Major (Retd) John Whatley DL grew up in the county. He served for six years in the Regular Army, after which he served in the Reserve Forces for over thirty-five years.

For the last ten years, he has had a leading role with the East Anglia RFCA in Bedfordshire. In addition, John has recently taken up a prominent position with ABF The Soldiers Charity and last year, he became the County Colonel for the Royal Anglian Regiment.

“It’s such a good regiment with a strong sense of family in the county, for those serving and for those who have served” Major (Retd) John Whatley DL says of the Royal Anglian Regiment. 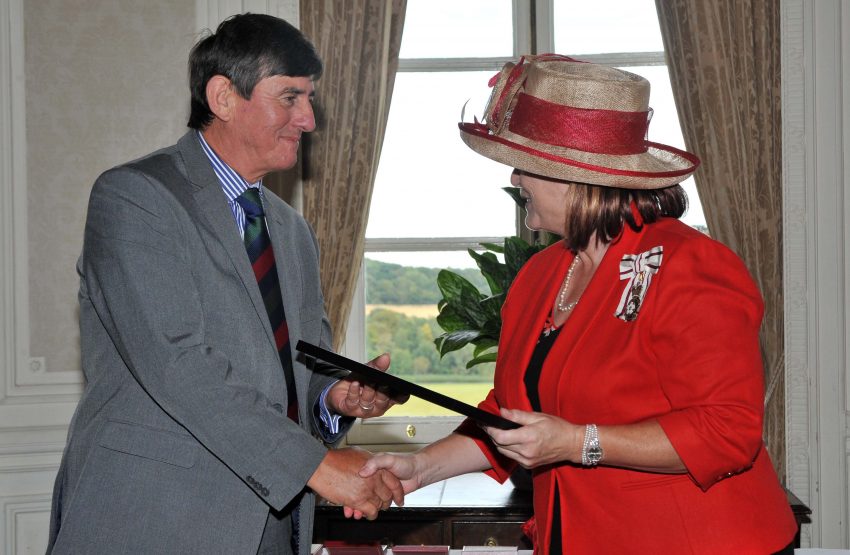 Major (Retd) John Whatley DL’s first event representing the Lord-Lieutenant will be at the Scots’ Society of St Andrews, Bedford,  annual Remembrance Service: “My father actually served with 51st (Highland) Infantry Division, so it’s a pleasant coincidence and an honour.”

“I feel it’s important to use my experience, acquired over a long career in the military, for the benefit of those currently serving in the Reserve Forces,” John said about playing such an active role in the East Anglia RFCA, the civic community and other organisations in support of Defence People.

HM Lord-Lieutenant for Bedfordshire, Helen Nellis, signed the Commissions of three new Deputy Lieutenants of the County of Bedfordshire, including John Whatley DL, on 1 September 2016. 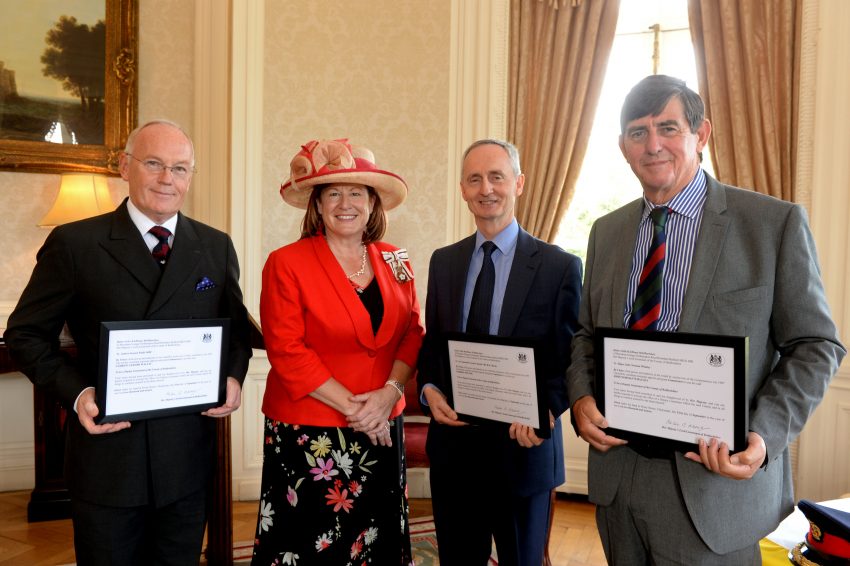 A person may be appointed a Deputy Lieutenant if he or she lives in that county and can demonstrate worthy service as a member of, or in a civil capacity in connection with, Her Majesty’s naval, military or air forces.

Lord Bishop of Chelmsford Rededicates East Anglia RFCA to mark the 60th Anniversary of its official opening as the Association’s HQ in Springfield. On Monday 19th…