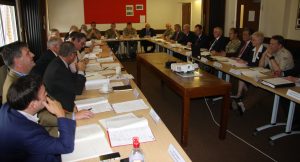 The forum was established in 1967 to maintain public awareness of, interest in and support for the Reserve Forces and Cadets within the county and help promote a positive recruiting environment for the units. Employers, community and charity leaders, local councilors, serving and retired representatives of our armed forces and cadets attend the forum, whose President is Her Majesty’s Lord Lieutenant for the County of Suffolk, The Countess of Euston. 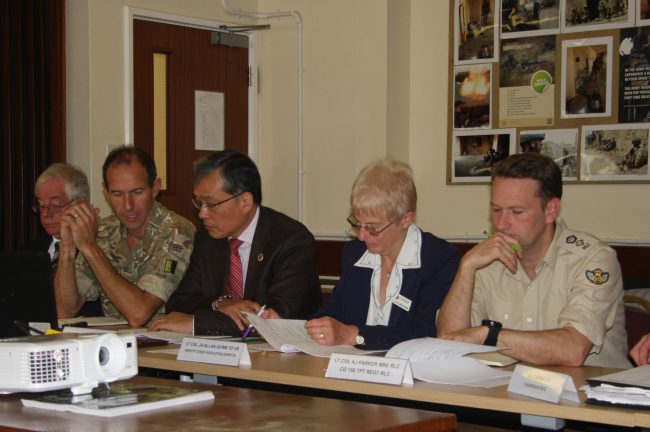 The mood was celebratory as the County Chairman awarded Certificates of Appreciation to several members who have, over the years, dedicated a great deal of their time, as volunteers, to the Forum. 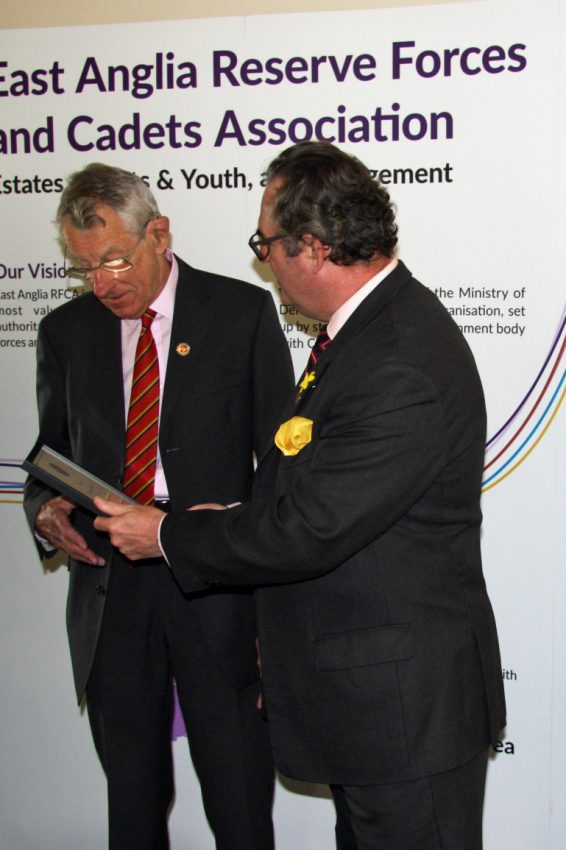 After a successful military career, Colonel Rae Leighton served as a County Councilor and joined the Forum back in 2012 upon his appointment as Suffolk’s first Armed Forces Commissioner. In this role, he oversaw the County’s commitment to the Armed Forces Covenant, promoting the Covenant, engaging with the armed forces community and encouraging local communities to support our armed forces. Over the last 5 years’ MoD Covenant Grants have contributed £283,680 towards £1,085,300 worth of community projects in Suffolk. 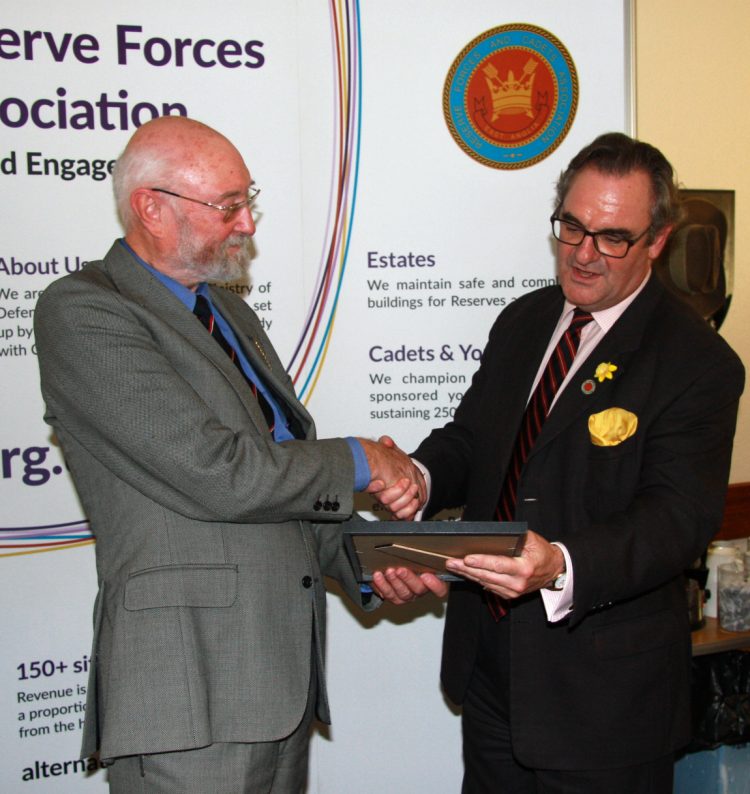 Commander John Adams was the Association Vice Chairman (Naval) from 2003 until 2014 and continued to sit on the Suffolk Forum as the Royal Navy representative member until this year. He had previously been the Commanding Officer of HMS Essex. So far as anyone can remember, John has never missed a meeting and he has given unwavering support to the county’s maritime forces and cadets. In his spare time, John is actively involved with Scottish country dancing, along with his wife Angela. 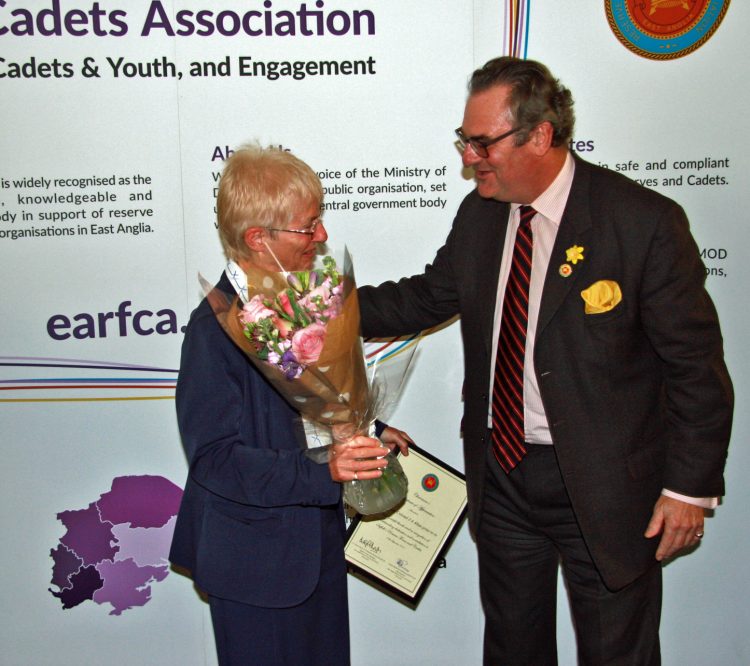 Lieutenant Colonel Jackie Allan was appointed Deputy Chief Executive of the East Anglia RFCA in 2001 having previously commanded Essex-based 36 Signal Regiment. Jackie has been the lead for Youth & Cadet matters within the Association and is extremely well respected amongst her peers for the depth of her knowledge and wise counsel. Her Chairman’s Certificate of Appreciation made mention of her ‘Outstanding dedication and contribution to Suffolk’s Reserve Forces and Cadets’. Away from work, Lt Col Allan plays the bagpipes at a very high level and is a leading member of the Essex Caledonian Pipe Band.