The Government announced that the Cadet Expansion Programme target has been achieved. There are now 500 cadet units in schools across the UK.

The government announced its cadet expansion plan in 2012, which aimed to have up to 100 more cadet units in state-funded schools by 2015.  Then in 2015, the Chancellor renewed his pledge, this time to create cadet forces in 500 state-funded schools by 2020. Expressions of interest from schools in East Anglia since 2015 far outnumber the number of places that could be supported.

Andy said: “This is a fantastic achievement. The fabulous life-enriching skills, training and opportunities gifted to school students via the ‘Cadet Experience’ is invaluable to better preparing them for life beyond school.”

Schools with cadet units reported seeing benefits that go beyond the unit, propagate throughout the school and into the community:

Andy added:”This is not a recruiting scheme for the Armed Forces; the majority of cadets will not join the Armed Forces. Those who do generally perform to a higher standard.”

Having achieved the target of 500 new cadet units, no more applications are being accepted under the Cadet Expansion Programme.

Andy’s role has expanded to support all Combined Cadet Force Schools – legacy and Cadet Expansion. He can advise any school that is interested in forming a cadet unit. 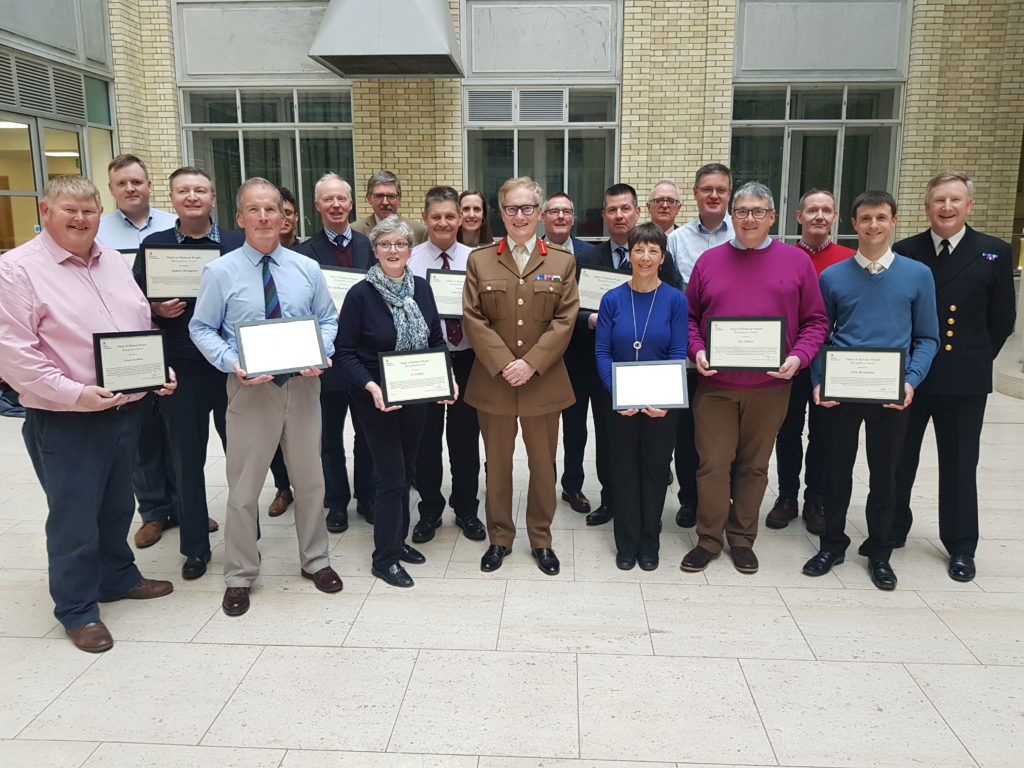