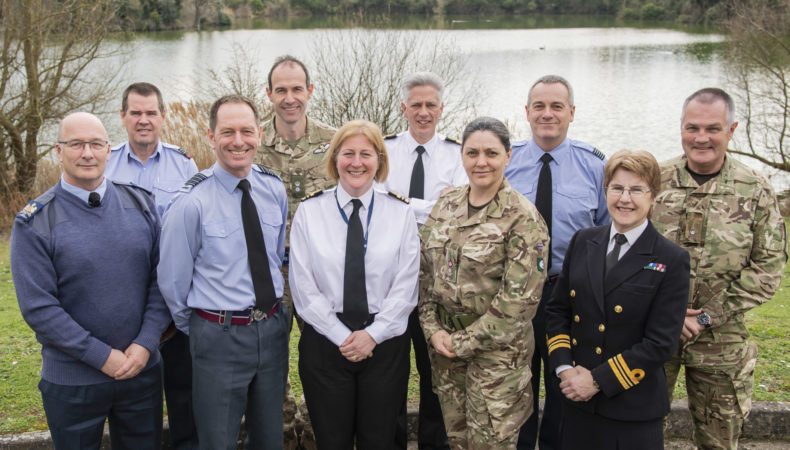 What are the Reserve Forces?

The Reserve Forces consist of the Maritime Reserve, made up of the Royal Naval Reserve and the Royal Marines Reserve; the Army Reserve (formally known as the Territorial Army) and the Royal Air Force Reserves.

Volunteer reservists are called out to supplement the Reserve Forces whenever operational demands require it. If reservists are mobilised, they will carry out the same roles to the same high class standard as their regular counterparts. They also receive the same world-class training and develop the same skills.

What is a reservist?

A reservist is a man or woman who dedicates their spare time to training in the Reserve Forces whilst pursuing a civilian career.

Reservists attend training on a part-time basis, usually during evenings and weekends at a dedicated training centre, and for around two weeks each year at an Annual Camp which runs in another part of the UK or abroad.

When called to serve, or ‘mobilised’, reservists work alongside the Regular Forces.

They are paid at the same rates as regular personnel, and if they complete a specified amount of training per year they then become eligible for an annual bounty payment. 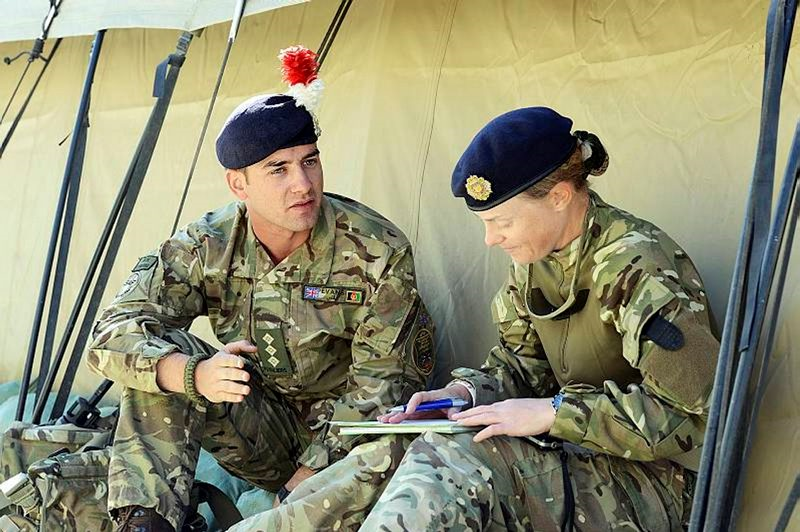 A reservist, left, architect in civilian life, is on a 6 month tour in Kabul as a mentor.

These men and women come from all walks of life, all backgrounds, regions and professions

Why does the UK Armed Forces need the Reserve Forces?

Reservists play an extremely important role in the Nation’s Defence. FR20 programme was developed following the Strategic Defence and Security Review (SDSR) 2010, which identified the changes needed to the Armed Forces in order to maintain capacity and specialists while reducing the size of the Regular Forces and help manage spending in the Ministry of Defence. 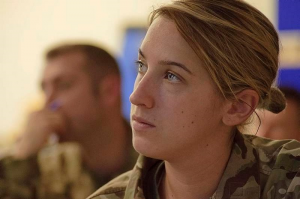 Some reservists have capabilities or skills that cannot be held economically within the Regular Force, or are better drawn from the civil sector, for example personnel with specialist IT cyber-crime skills or medical skills.

The Reserve Forces also provide additional capacity to bolster the Regular Forces should they be needed to reinforce Regular troops on operations.

Reserve Forces personnel can be utilised in various ways as defined in the Reserve Forces Act 1996: they can sign a contract to undertake a full-time role for a set period of time (Full-Time Reserve Service or FTRS), or a part-time or intermittent additional role (Additional Duties Commitment or ADC), or an increased liability for call-out when they have skills which may be needed at short notice (High Readiness Reserve or HRR).

Why do people join the Reserve Forces?

The Reserve Forces give their men and women the opportunity to gain valuable skills, as well as a chance to make lifelong friends and have a great social life.

There are plenty of options for overseas travel and adventurous training.

For some, it’s a chance to do something completely different, re-skill, up-skill, do more with life than spend every evening in front of the TV. Some people really enjoy the physical exercise, being outdoors and access to obstacle courses. Some people enjoy the weapons training element of their training. Some people value the travel opportunities. Some people feel like it’s a way they can give back to society. Some people do it for the camaraderie that develops in a unit. Some people do it just to get out of the house.

All of them develop new skills that potentially help them progress in their civilian careers. 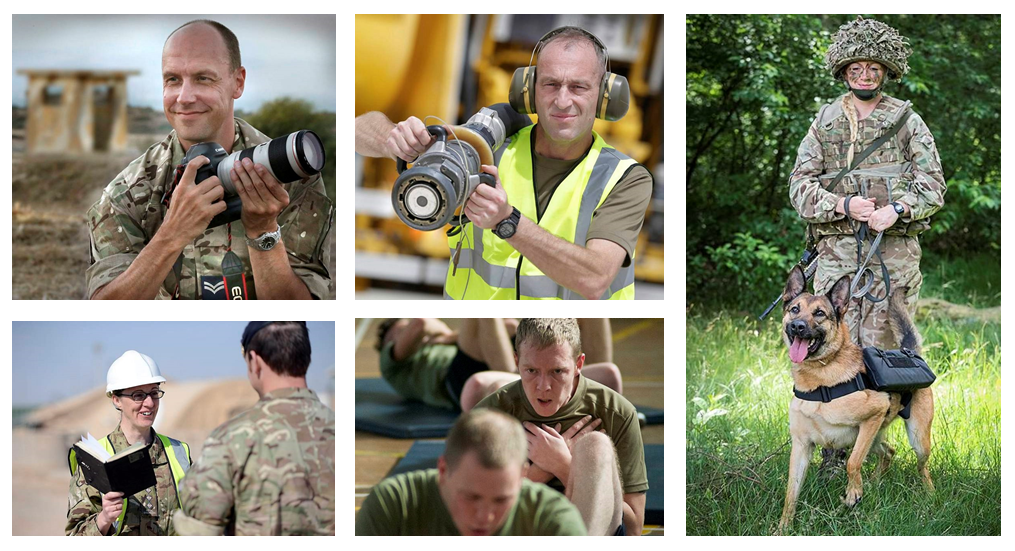 How do people join the Reserve Forces?

Each of the Forces has its own requirements and roles that people can apply for.

Explore all the opportunities for reservists and apply:

How many people are in the Reserve Forces?

At 1 October 2019, there were 32,760 personnel in the Reserve Forces across the three Services, including all those serving on the various commitment types outlined above. Source: Gov.uk Defence in Numbers 2019

In East Anglia, there are roughly about 2,500 reservists training on our counties, with some people living in East Anglia but travelling outside the region to train in a unit of their choice (For example, the Military Working Dogs unit in Rutland).

Where are the Reserve Forces in East Anglia?

How can you help the Reserve Forces?

Everybody can show their support for the Reserve Forces; celebrate Reserves Day next year at work, consider an Army Reserve Centre as a venue for a business meeting, encourage your local authority and your employer to demonstrate their support under the Armed Forces Covenant, and go to one of the many open days organised at Reserve Centres in East Anglia to meet the people in the units that train there.