Cadets and adult instructors of the Aylsham Road Troop of Cadet Norfolk Artillery Battery celebrated the opening of their very own, new purpose built cadet hut.

East Anglia RFCA demolished the old, cramped building and built a much larger fit-for-purpose hut on the same site, shared with an Army Reserve Centre. 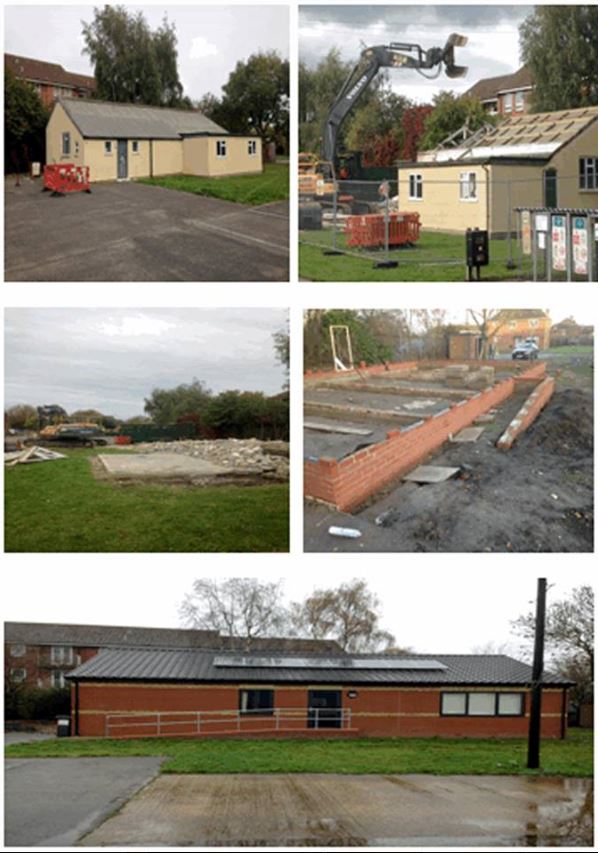 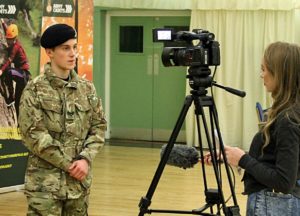 Cadets and their families were invited to attend an opening ceremony and awards evening. “That’s Norfolk TV” interviewed cadets like Henry (pictured) to find out more about the Cadet Experience and what the new hut meant for the cadets training there. 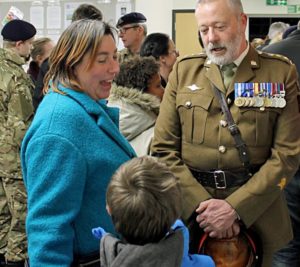 Colonel Malin said: “The old cadet hut had been here since the end of the First World War. The new hut provides state of the art facilities meaning the cadets can more easily access all the extra benefits of being a cadet like the STEM programme and CVQO.”

The main contractors on the building project, GED Ltd, kindly sponsored the event and were invited to attend in order to see the building brought to life.

Lt. Gen. Page cut the ribbon to mark the hut opening, and the guests were given a tour of the new building, cadets presented on their cadet experiences and performed a rifle drill. 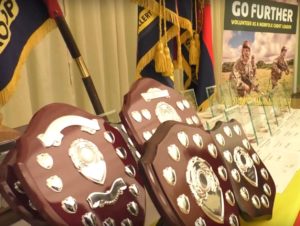 Guests then sat down to a meal in the Army Reserve Centre followed by the Troop awards. 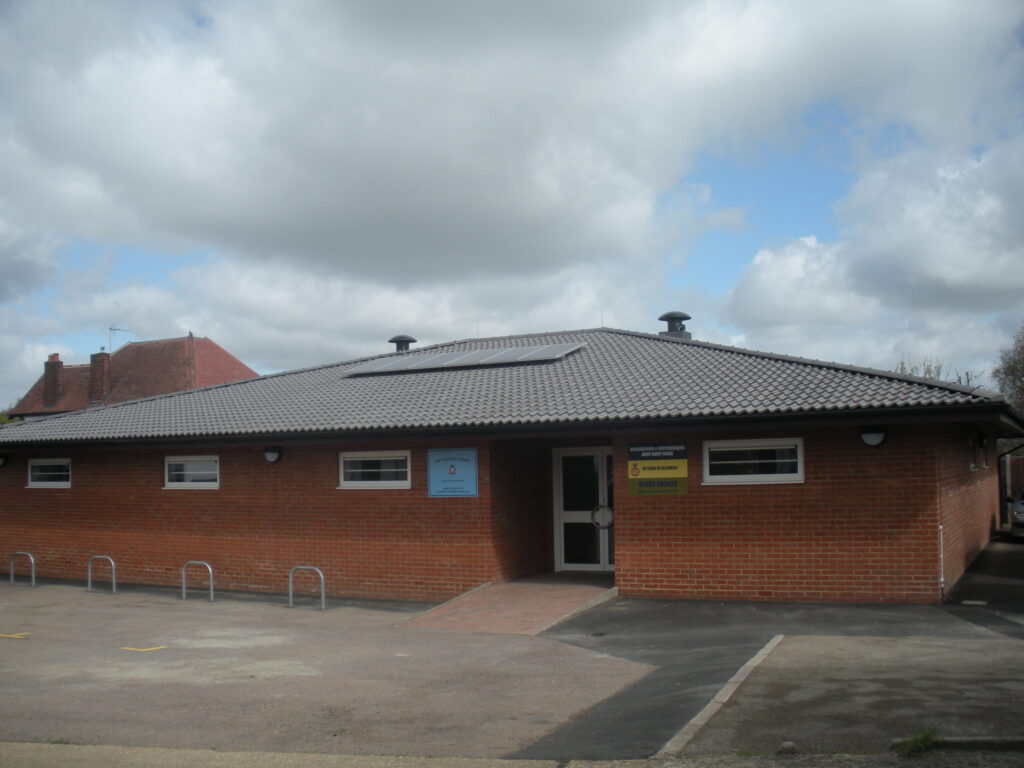 A newly-built base for Air and Army Cadets was officially opened in Hitchin, Hertfordshire by the Countess of Verulam and the Lord Lieutenant of Hertfordshire.…