“It’s never too late!” says 47 year old Gary Forder. “When I was younger I didn’t take an opportunity that was given to me. Instead, life took several different paths until in my mid-30s, I saw a poster for the RAF Reserves and the age limit to join was 55. I thought, it’s now or never, so I made a call and here I am nine years later!”

Usually based at RAF Honington, Gary is with the RAF Police Reserves, No3 Tactical Police Squadron. This particular squadron has numerous capabilities from dog handling to specialist investigations, and as well as being involved with day-to-day general policing duties on the station they deploy personnel across the globe to carry out these tasks.

Gary’s attentions have been much closer to home during the past year. Over the years, he’s served with the unit in various locations across the world carrying out Air Transport Security (ATSy) but he’s currently on an extended mobilisation in response to the Covid-19 Pandemic.

Since April 2020 he’s been posted to various locations as part of Operation Rescript; the British military’s response to help tackle the ongoing Covid-19 crisis. Gary says, “I mobilised in Apr 20 initially for six months in support of operations at RAF Henlow where they were offering front line support to Covid-19 victims. From there, I was re-tasked to operate and help run Mobile Testing Units in the East of England where we carried out Covid-19 tests for the general public. Following that, I moved from RAF Henlow to RAF Brize Norton in response to a need for extra trained personnel to assist with the ever evolving ATSy taskings critical to the supply and distribution of Covid-19 vaccines globally. I was given the opportunity to extend my mobilisation to 12 months and then again to 18 months working at RAF Brize Norton which will see me up until Sept 21.”

Away from his life with the RAF Reserves, Gary runs his own business Thirteen (UK) Ltd. “Being a Reservist has made me focus on my own commitment to my civilian life and business in terms of discipline and self-motivation. It has also made me feel much more responsible and confident in my abilities to make some tougher decisions in life and at work. Without a doubt the planning and execution of certain Reserve tasks has helped me to identify what’s important, what takes priority and what can wait.”

Gary’s also incredibly lucky to have a supportive family behind him. “When I first joined up my wife was quite reluctant about this new life I was entering into. I think she thought it was another of my mad cap ideas and a phase I would grow out of. Fortunately, over the years she has seen how much I enjoy being a Reservist and has seen the benefits it brings to me and to the family. During the past 12 months she has been an absolute rock and I wouldn’t be able to do any of this without her solid support and understanding. That can also be said for my son, who at times finds it difficult when I’m away from home for extended periods but fully understands. I think he quite likes telling his friends at school about my adventures. But without doubt the happiest to see me home is our family dog. It doesn’t matter if I’ve been away 24hrs, a week or a month or come home at 4am, she is so excited when I get home!”

“Finding a balance between my Reservist role, work and personal commitments is a tricky thing to explain. You are always involved with the Reserves whether it be attending a training weekend or being mobilised for 12 months, down to a simple task such as responding to an email or having a conversation with friends. It’s always there and a big part of your life, so it sort of blends into everyday life for me. I can switch between my personal life, work life and military life quite easily. I don’t try to segregate them, I just try to be disciplined. Being a Reservist is much much more than just a weekend hobby. It literally is part of your life.”

“My advice to anybody thinking about joining the Reserves is: you will get out of it what you put in, and don’t expect it to be all glitz and glamour. You’ll have times when you question why you’re doing it. When it’s silly o’clock in the morning and you’re freezing cold, you keep saying to yourself, ‘I volunteered to do this?’ Be patient and persevere. Look out for the opportunities and you will have a fantastic time. You will go places, do things and see things that you just would not have the opportunity to do as a civilian. You will develop and learn new skills and you will grow in confidence and gain qualities you didn’t know you had. You will change as a person and come away feeling like you have done something worthwhile. And the best part is, they will pay you for the pleasure.” 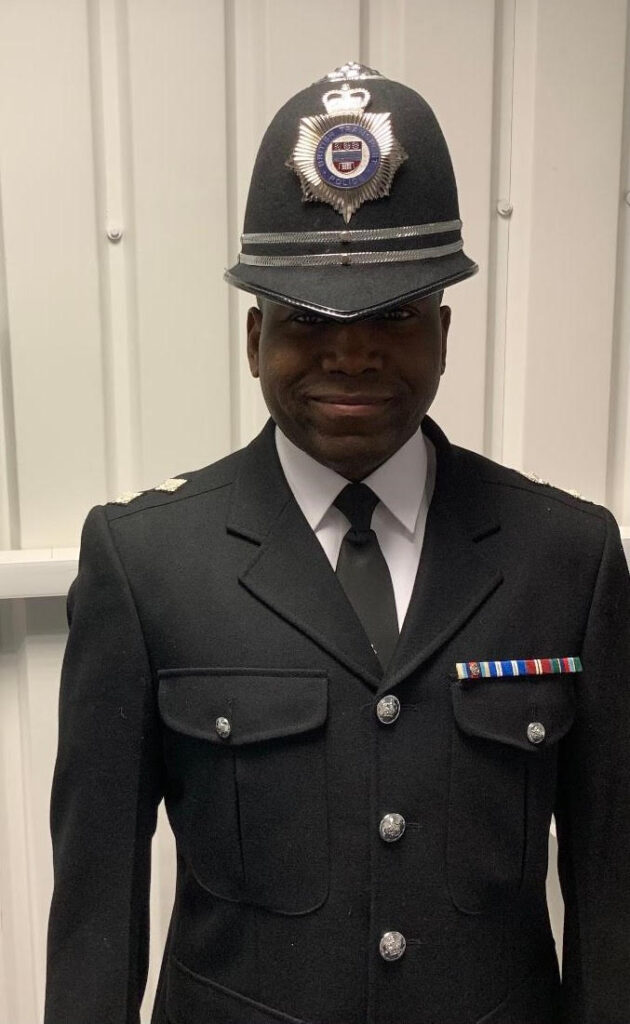 For over 20 years, Babatunde has served his country as an Army Reservist including two tours of Afghanistan and worked as a Police Officer for… 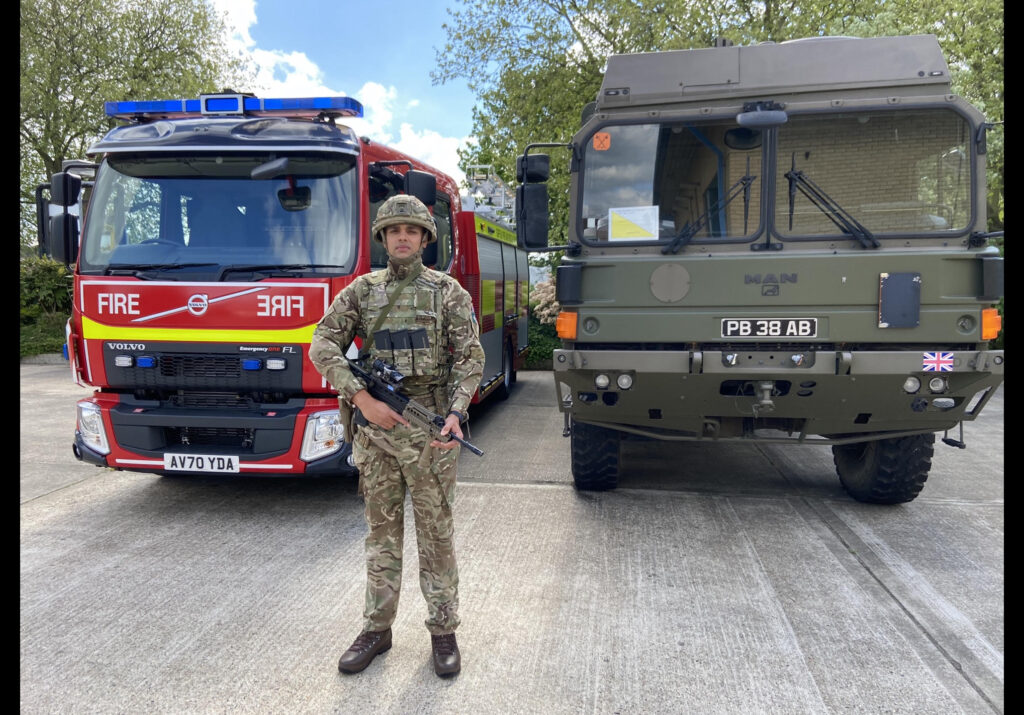 27 year old, Ipswich-based Shaquille Goldsmith is used to life in uniform. As a teenager, he joined Suffolk Army Cadet Force, working his way up…