Sonja Paterson, 47, a Reservist in the Royal Logistics Corps, is about to embark on a 6 month tour as a Driver with the Light Dragoons in Estonia and Poland, providing essential support to their logistics team.

By day, Sonja is a stores accountant for the British Army 23 Parachute Engineer Regiment, a civil servant role. A change in her family situation led to new opportunities for her, and she applied to join 202 Squadron, 158 Regiment Royal Logistics Corps in 2015. She found the application process straightforward and quick.

She has also been deployed a few times already. First to Cyprus for Battlecraft Training, and to Kenya as a driver for Exercise Season.

Sonja has also supported the Nijmegen marches in Belgium, she’s been cross-country skiing and attended the RLC 25 year Royal Parade.

Her employer has been supportive of Sonja’s commitment to the Reserve Forces, and has benefitted from her new skills and optimism, her new approach and new ideas.

When asked what advice she would give to anyone thinking of joining the Reserves, Sonja highlighted the great feeling of team effort and achievements, new opportunities and the ability to try new things.

Sonja is one of three reservists from the squadron who are currently deployed. LCpl Matthews is currently on board the HMS Westminster as a Royal Navy Chef and the squadron’s Private Woods is out in the Falkland Islands with 17 Port & Maritime 460 Port Troop.

Major Richard Pelan, the Officer Commanding 202 Transport Squadron said: “We’ve invited employers to an Open Evening, to see what their reservists do & to thank them for their support.”

The reservists at Ipswich’s 202 Transport Squadron are holding an Open Evening on 5th May from 7:30pm to 9:30pm at the Ipswich Army Reserve Centre on Yarmouth Road, to mark VE Day 75.

This Open Evening is a free event inviting the local community, and anyone interested in finding out more about joining the Reserve Forces, to explore the opportunities the squadron has to offer. The event will include demonstrations of equipment, a chance to sit in the squadron’s military vehicles and chat to reservists.

Photo courtesy of Sonja Paterson who is currently in pre-deployment training in Chilwell, Nottinghamshire. 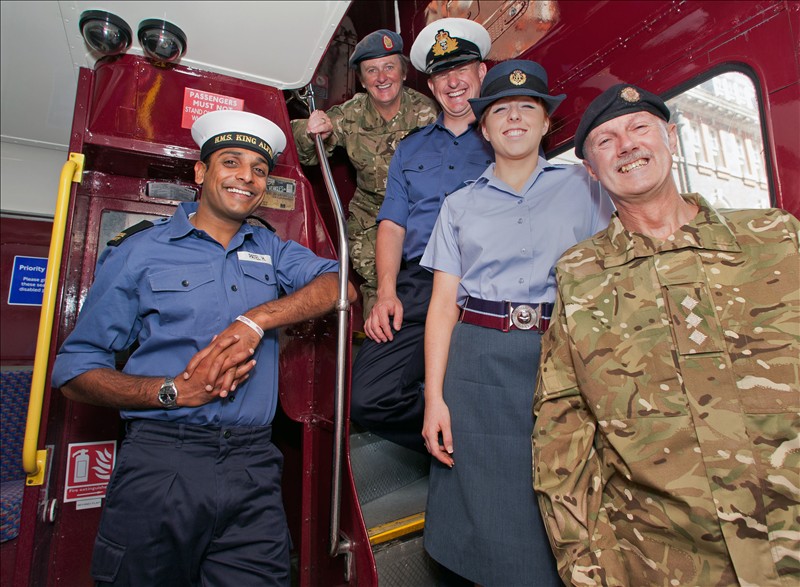 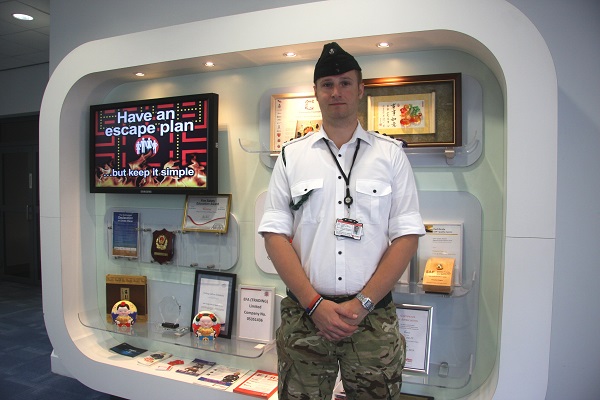