Adults were awarded the Platinum Jubilee medal, designed to thank its recipients for their public service.
The medal features a portrait of the Queen with the Latin inscription “Elizabeth II Dei Gratia Regina Fid Def”, which translates to “Elizabeth II, by the grace of God, Queen, defender of the faith”.

Adults can learn new skills, gain qualifications, build friendships and go on adventures through youth organisations like the Sea Cadets, the Air Cadets and the Army Cadets. 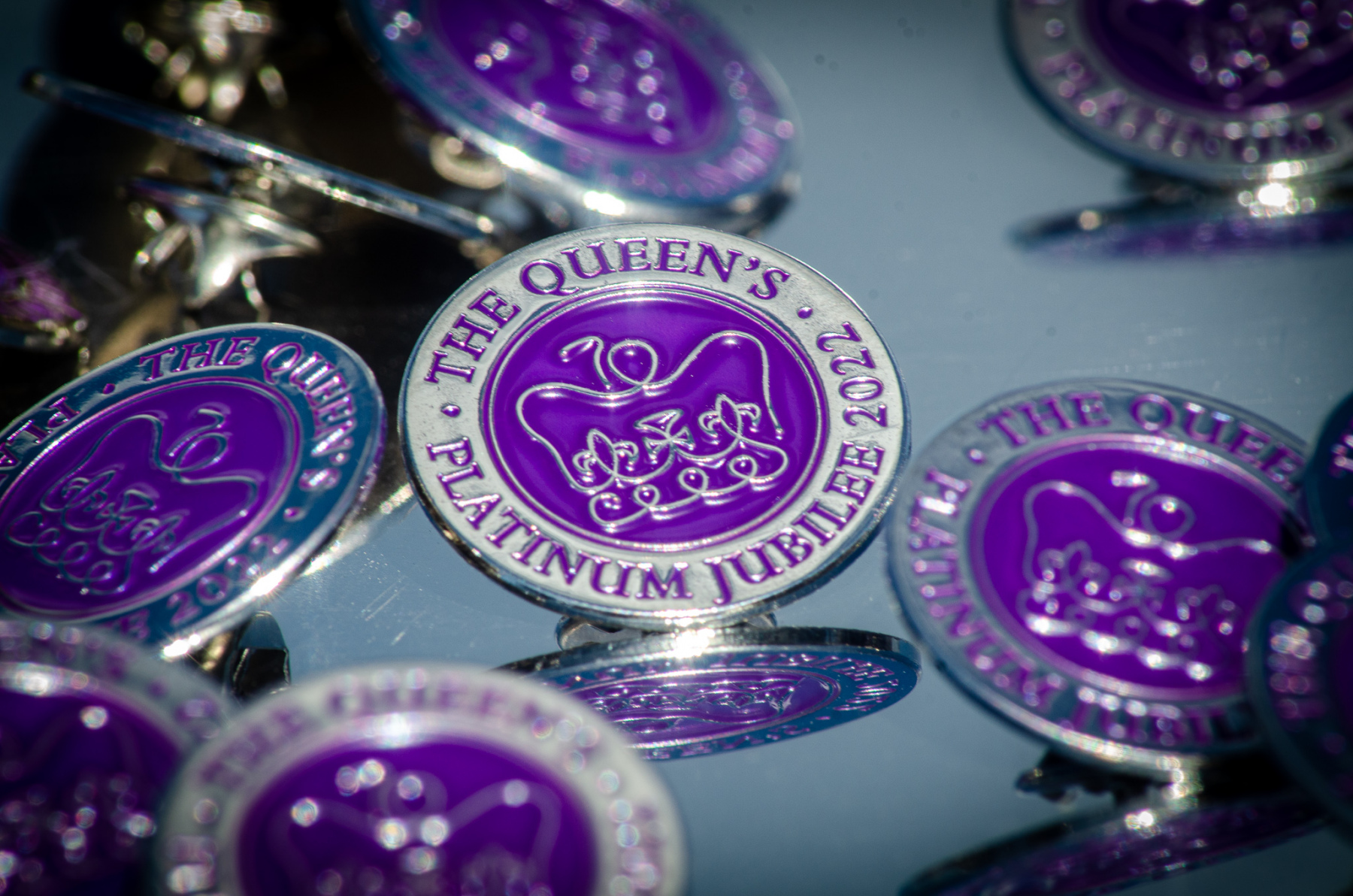