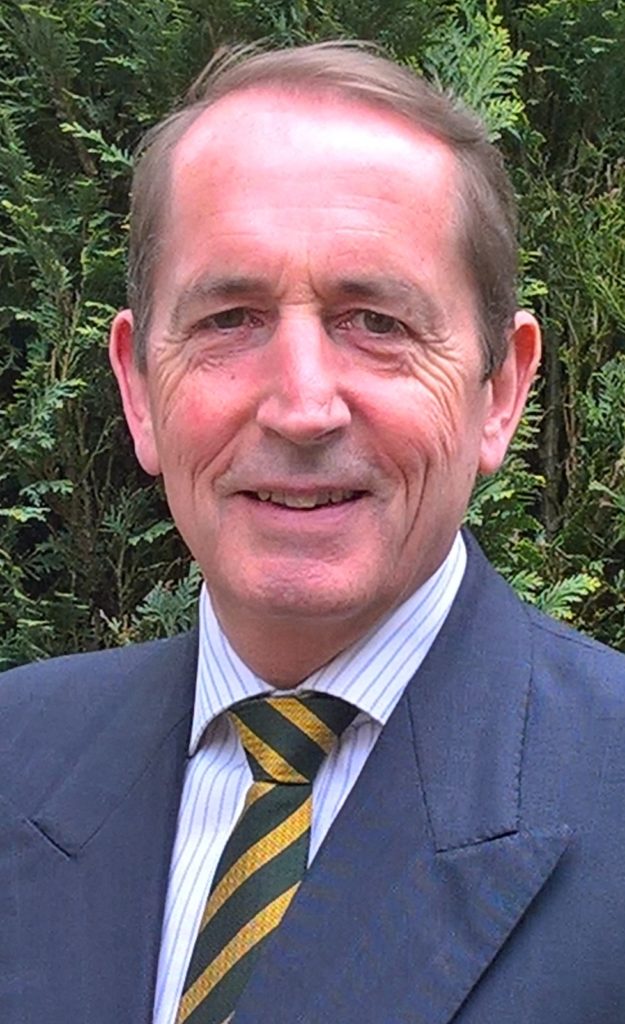 Mike Almond is the Forces in Mind Trust Professor of Veterans & Families Studies at the FiMT Research Centre, embedded in the Veterans and Families Institute for Military Social Research at Anglia Ruskin University.

Mike has been a Reservist since 1977. He has been mobilised five times, serving on operations in the Gulf, twice as an aeromedical evacuation officer and in Afghanistan as a physician in Camp Bastion. He deployed to South Sudan in 2018 to support the UN mission in that country and most recently mobilised for the COVID-19 pandemic. He left his NHS role as a consultant physician in 2017 to commit more time to RAF Reserve duties. Mike has three current reservist roles:

In addition, Mike sits on the Essex County Council Civilian Military Partnership Board and the East of England Veterans Advisory & Pensions Committee.