You are here: Home > Paul Bishop 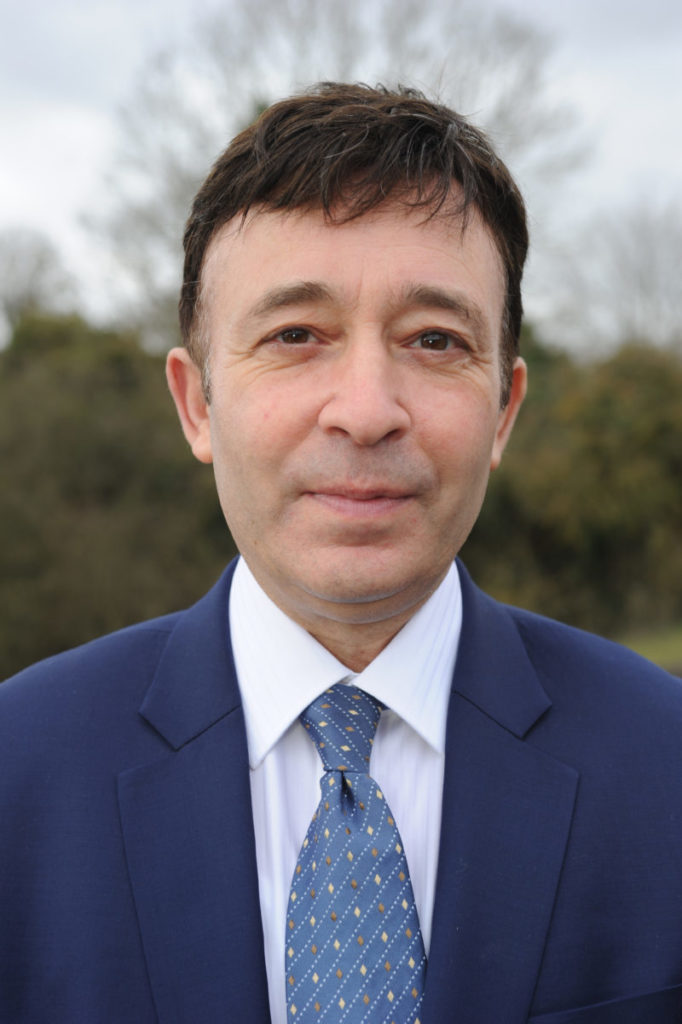 Paul Bishop has over 20 years’ experience of Engagement and Communications work within the public sector, largely in the area of economic development.

His experience includes Director of Engagement and Communications with a national Black charity where he successfully engaged with over 250 of the UK’s largest private sector companies in order to encourage ethnic minority recruitment.

He has extensive experience of working closely with both national and local Government. He spent 3 years as an Advisor to the Labour Government’s New Deal Task Force and seven years as an Independent member of Essex Police Authority. In 2003 he became a Communications Advisor promoting education and enterprise policy for the then Chancellor Gordon Brown.

He subsequently spent several years as an Engagement Manager with a local authority with responsibility for engaging with residents, businesses, voluntary and charitable organisations, communicating the Government’s £14 million local Enterprise Growth Initiative.

Most recently Paul was Chief Executive of the national charity QUIT before joining EA RFCA on 10th July 2017.