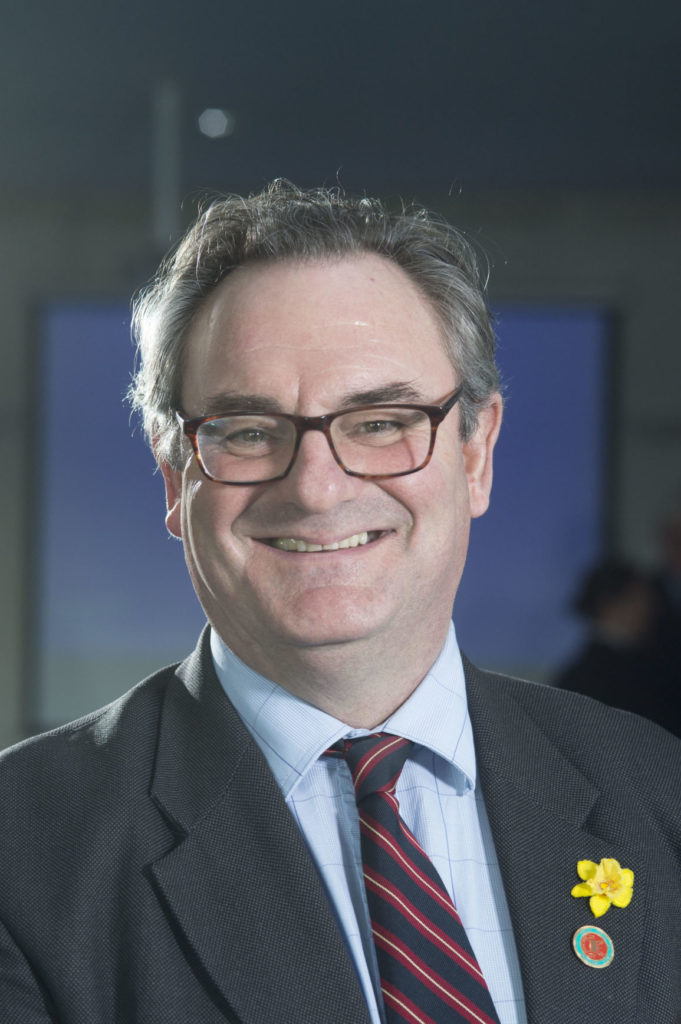 Following an early career in the Army and the private sector, Anthony Fairbanks Weston has spent the last two decades forging a second career as an independent Turnaround Director/Chief Restructuring Officer.

Over this period he has undertaken a broad variety of board-level business transformation, turnaround and restructuring assignments across the public and private sectors. He almost exclusively works with organisations that are facing significant operational and financial challenges on complex and sensitive high-profile restructuring and transformation programmes that have one thing in common: there is the opportunity to really ‘make a difference’ – influencing and driving change, building and leading strong teams and delivering successful outcomes.

Lt Col Fairbanks Weston was a reserve officer in the Royal Anglian Regiment, having previously served with the Coldstream Guards and the Honourable Artillery Company. He served 22 years in the British Army, starting in 1986. Over the course of his Reservist career, he has served with 7 Armd Bde, 4 Armd Bde, 3 Cdo Bde and US Forces. His operational experience included both Gulf wars, the Kurdish Relief Operation and Afghanistan. He was appointed a Commander of the Most Venerable Order of St John in 1999 and awarded the Territorial Decoration in 2000. His last appointment was as SO1 Media Ops at HQ Land Command. He retired in 2008.

Anthony is a Fellow of the Institute for Turnaround and has worked with the Ministry of Defence and our three armed services, the Police Service, the Fire Service and the NHS, the rail industry, The Equality and Human Rights Commission, three multi-site Further and Higher Education Colleges and a Premier League Football Club.

After leaving school Anthony worked as a cowboy in Montana. His love of the countryside and outdoor life continues to this day and he currently keeps rare breed pigs and very ordinary brown egg laying chickens at his home in Suffolk, where he and his wife Clare and their three boys all enjoy cooking and entertaining family and friends. Anthony has lived in Suffolk for the last 49 years.