You are here: Home > Public News > Women in the British Army host online event to recruit the next generation of female soldiers
◄Back to News 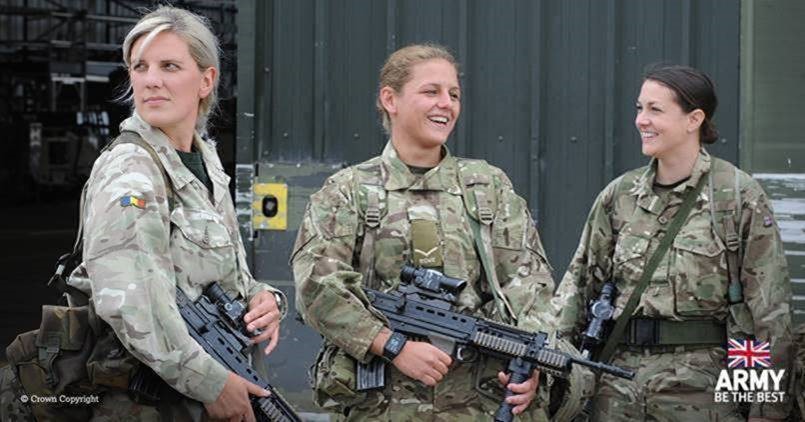 On Thursday 10th June at 1:30pm, hosted by women, for women, the British Army is giving women interested in joining the Army a chance to get the real story from real serving soldiers.

The British Army is one of The Times’ Top 50 Employers for Women. The British Army’s recruiting team is hosting a virtual event to give the next generation of female soldiers the opportunity to ask about life in the Army.

Reservists account for 18.8 per cent of UK Service Personnel, and every year, about 37,500 people apply to join the Reserve Forces. Not all applications are carried through by the applicant or are successful (source), but there were 26,940 trained Army reservists as at 1 April 2021, with an additional 3,000 Army reservists in training. (source)

So women considering a career in the Armed Forces can register to attend “The Female Focus” online event organised by the British Army’s recruiting group on Thursday 10th June from 1:30pm to 2:30pm.