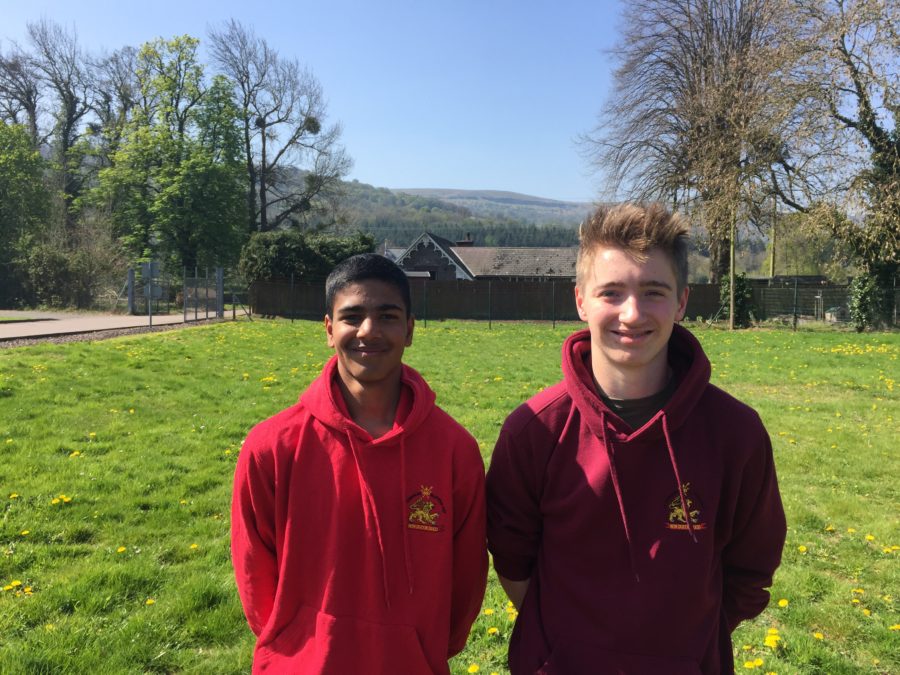 Two Suffolk Army Cadets, Cpl Kian Ives from the Ixworth Detachment and Cpl Rohan Surti from the Wattisham Detachment went on the adventure of a lifetime in Canada, as part of the Argonaut Canada Exchange.

The trip consisted of a 6 week Expeditionary Instructor course in Atlantic Canada. This exchange was presented to all 2* passed Cadets in the UK aged 15 and above.

Kian shares insights into this adventure, from the selection process to what he gained from the experience:

“The selection for the exchange began with essentially a CV sent off as part of the county-wide selection. If the qualities presented were adequate, then you got a place in Wales, the national selection. Here the participants were presented with a myriad of tasks consisting of physical exams, swimming tests, hiking, cycling – the whole deal. If one element was failed then no course would take you. Another aspect we were tested on (yet never told about) was the monitoring of respect presented to rank and the ability to interact with other people.”

“At the conclusion of the 4 days participants were required to attend an interview with the Junior and Senior escort officers. This was the deciding factor in whether or not you were going to spend six weeks at home or the other side of the world.”

“The Expeditionary Course I got onto was at Argonaut CTC in Gagetown, New Brunswick. The team consisted of 12 Cadets, 2 escort officers and a staff cadet – the best cadet from the previous year invited back essentially as a guide.”

“The expedition for the course was 18 days out in the wilderness with 3 different methods of traveling; canoe, hike and bike. Each ‘chapter’ was 5 days with a single day of rest between. However, before beginning the expedition certain training had to occur. This is where I achieved my first aid, shooting and abseil instructor qualifications.”

“Following the completion of the instructor course, the British cadets spent 4 days in Halifax on a cultural visit.”

“Overall the experience greatly improved my confidence, teamwork and actually overall made me a better person. I cannot recommend the course, country and people enough.”

Thanks to Kian for his words and photo, and thanks to John Tillotson at Suffolk ACF for sending in this story. Photo shows the two Suffolk Cadets Rohan and Kian in Canada.