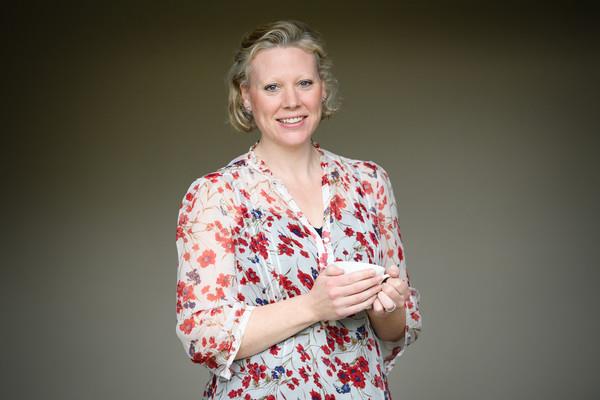 Jane Wilkes commissioned into the AGC(SPS) in 1998 and served as an Army Officer until 2014. Her early appointments included Detachment Commander at 27 Transport Regiment RLC, SO3 Officer Recruiting and two Regimental Administrative Officer tours with 1st Battalion the Welsh Guards and 32 Regiment Royal Artillery.

Whilst at Regimental Duty, she completed operational deployments in Macedonia and Bosnia and as the SO3 SPS at HQ 3 (UK) Division, she was selected for promotion to Major. In 2006 she deployed to Iraq as GOC MND(SE)’s VIP Visits Officer on Op TELIC 8 ahead of completing the Intermediate Command and Staff Course in 2007. A posting as the SO2 MS for the JSCSC at the Defence Academy was followed by her final assignment as SO2 (SPS) at HQ 20 (Armd) Brigade which included deployment to Helmand on Op HERRICK 15 as the SO2 J1.

In 2014, she held the appointment of ABF The Soldiers’ Charity National Events Executive Officer, assisting with the delivery of the Gold Award winning RHS Chelsea Flower Show ‘No Man’s Land’ Garden, and in 2015 was the Assistant Stage Manager for the Royal British Legion sponsored play ‘Contact’ as part of the legacy project from ‘The Two Worlds of Charlie F’. She has fundraised over the years for a variety of charities, running the London and New York Marathons, organising The Royal Military Academy Sandhurst Great Pink Bake Off and completing a 455km cycle challenge alongside The Great Wall of China.

Growing up in rural Norfolk and developing an early love of the great outdoors, she completed the Gold Duke of Edinburgh’s Award whilst at Norwich High School for Girls before studying a Medieval and Modern History degree at university in London. She was an Honorary Midshipman in the University Royal Naval Unit and worked for the British Universities North America Club teaching riding in Wisconsin and after graduating took part in the flagship Work Ghana programme as a French and English teacher. Wanderlust has taken her all over the world, from the top of Mount Kilimanjaro to Everest Base Camp. One of her most memorable trips was a month long expedition to Madagascar as the World Challenge Leader with a group of children from The Leventhorpe School in Hertfordshire.