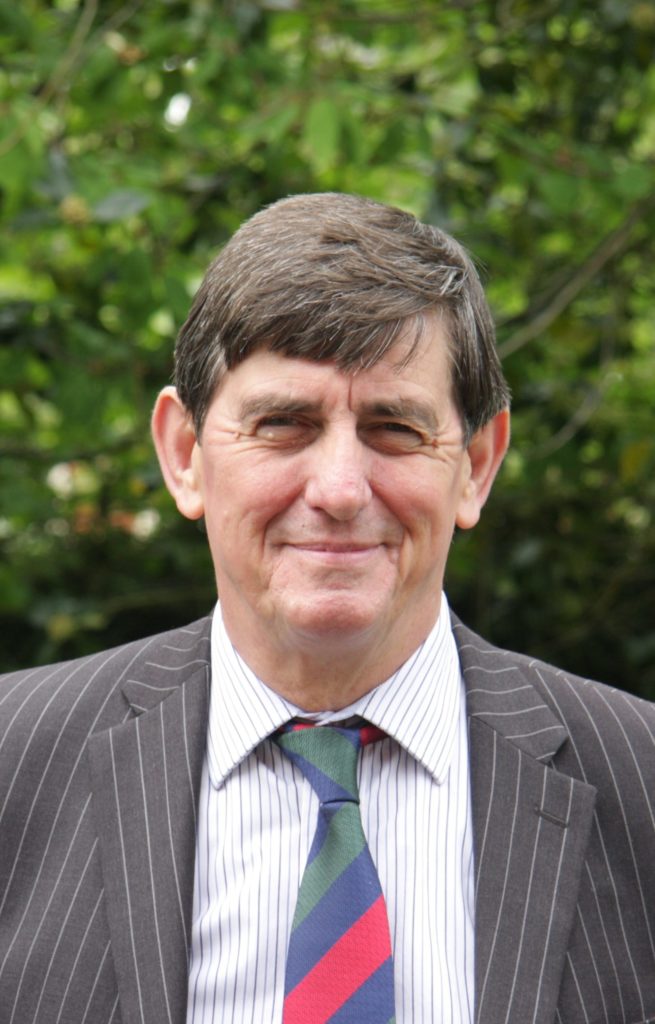 John Whatley was educated at Bedford School and after 6 years in the Regular Army, serving in the UK, Germany and Northern Ireland, joined B Coy 6Bn R Anglian Regiment in September 1974.  Due to a change of civilian career he left the Battalion in 1985 and reverted to the Regular Army Reserve before re-joining the TA in 1986 and was posted to HQ EDist.

In 1990 he was posted to HQ 54Bde and in 1995 to HQ 49Bde. In 1996 he was posted to 1 Coy 5Bn R Anglian Regiment in time to manage the re-rolling to a RLC Transport Regiment. In 2000 he was posted to 49 Bde Specialist Training Team as OC Wing and became Second in Command of 49 Bde’s Regional Training Centre in 2004.  During his service with the TA he held a full time appointment with the Civil Service in the MOD, serving in a number of departments the last two being DISC Chicksands as SO2 Trg Pol and RAF Henlow as OC Contract Monitoring Team before retiring in 2012.

John is married to Carole, they have two grown up sons and live in a North Bedfordshire village where, during his free time he dabbles in Agriculture, being on the committee of the Village Allotment Association.