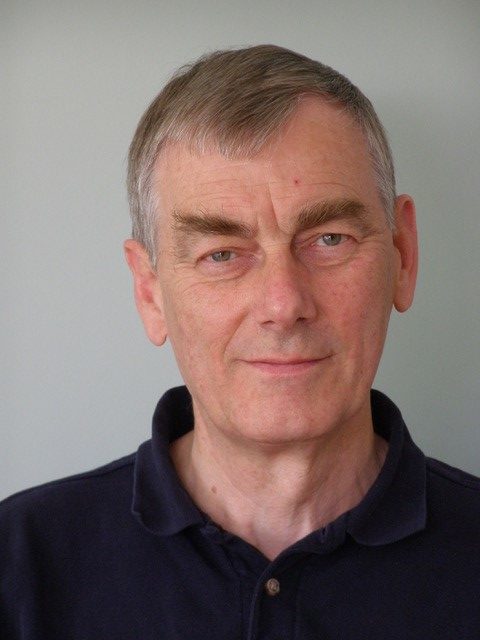 Air Commodore John Chandler CBE CEng FRAeS graduated from the RAF College Cranwell as an Engineering Officer and spent a full career in the Royal Air Force closely involved with the Canberra, Phantom and Tornado fleets in the UK and Germany.

After leaving the RAF, he joined the Parole Board as a Panel Chairman and ran a medical charity before joining East Anglia RFCA.

He is a Vice Patron of the Officers Association, lectures on military history and teaches English as a foreign language.