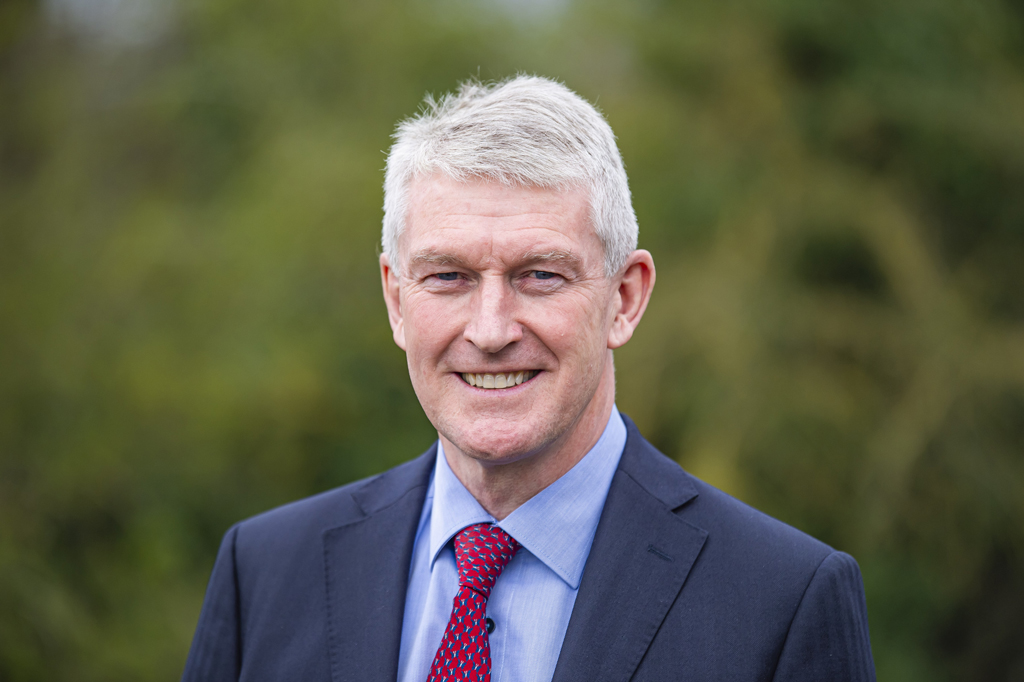 Ian Twinley joined Ford Motor Company in 1979 as an Engineering Trainee. He finished his apprenticeship in 1983 and then held a number of appointments in Ford of Britain, Ford of Europe and Ford U.S.A. Ian also attended a Ford sponsored Management MBA Program.

In 2002 he joined John Grose Group as Chairman. John Grose is a multi franchise Dealer Group established in 1888 with a turnover of £175 million, employing four hundred staff. The Suffolk based Group has won the Ford Chairman’s award for Customer Satisfaction 19 times, and is ranked one of the top Ford Dealers in the Country.

Ian has recently stepped down as a Vice President of Group1 automotive, a Fortune 500 Retailer that owns 48 UK Dealerships that includes BMW, Audi, Jaguar, Land Rover and Ford. They employ 3300 people in the UK.

As an employer of Reservists and Cadet Force Adult Volunteers, and a Co-opted Employer Member of East Anglia Reserve Forces & Cadets Association, Ian travelled to Afghanistan in 2008 and spent time with Suffolk based reservists serving in Kandahar and Camp Bastion.

For his services to charity and youth within the region of East Anglia he was appointed a Deputy Lieutenant of the County of Essex.

Ian was Chairman of Team Ipswich for five years and a Trustee of the Inspire Suffolk Charity for three years. He is a fellow at Suffolk New College and loves spending time motivating the students. In 2014 Ian was instrumental in establishing the annual Suffolk Skills Show, where 5,000 young people engage with over 100 local businesses.

Both he and his wife Alison have a passion for historical buildings; they are currently renovating a tired Georgian parkland property as a proposed event centre. They are also keen fundraisers and events at their Essex home over the last five years have raised over £500,000 for local charities.

Ian was elected Chairman of the Regional Employer Engagement Group of East Anglia Reserve Forces & Cadets Association in 2012, becoming a member of the Association’s Board at the same time.