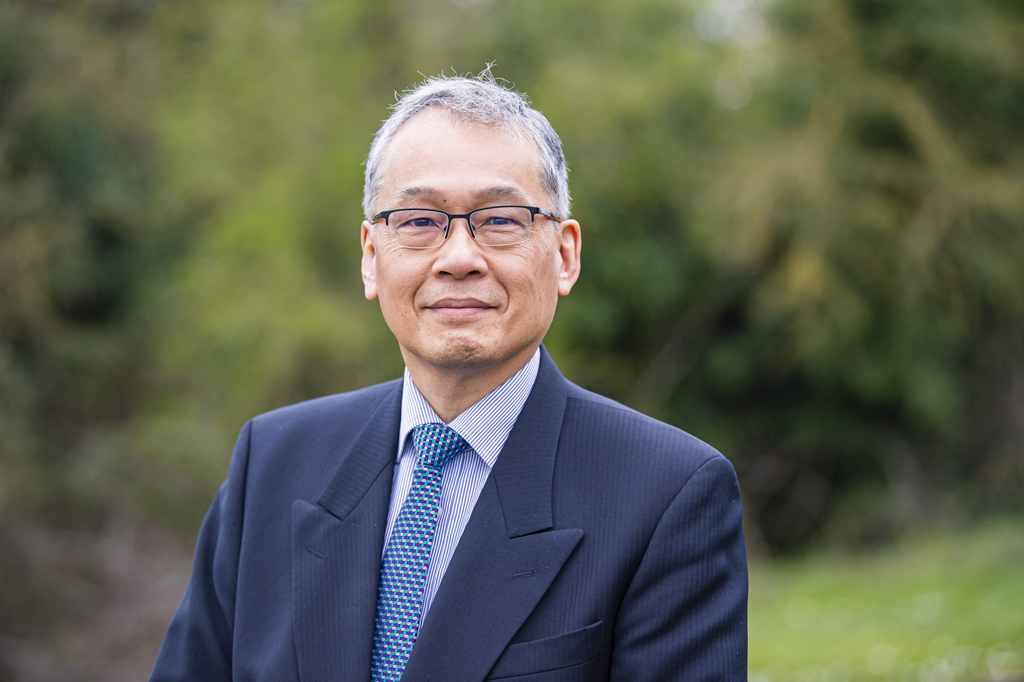 After Welbeck College, Sandhurst and a Short Service Commission, Ray Wilkinson joined the Territorial Army in 1980 eventually commanding 94 (Berkshire Yeomanry) Signal Squadron providing communications support to HQ SE District, and then 56 Signal Squadron in its independent TIPTOE role.  He was awarded the TD in 1993.

He was promoted Lieutenant Colonel in 1996 and privileged to command 71st (Yeomanry) Signal Regiment, which at the time included 70 (Essex Yeomanry) Signal Squadron.  After a staff tour at London District, as a result of increased pressures on his civilian employment, he transferred out of the active TA and onto RARO at the end of 2000.

His active TA career restarted in late 2004 when he took up a project role with 2nd (National Communications) Signal Brigade prior to being posted to HQ SOinC(A) as the SO1 TA.  He was awarded the VRSM in 2006.  In 2008 he was selected for promotion to Colonel before taking command of the Land Information Assurance Group (LIAG) and then of Specialist Group R SIGNALS (SGRS) in 2009 with his units carrying out a wide range of Cyber Operations tasks worldwide in direct support of deployed commanders (including Op HERRICK, Op TELIC, and Op OCULUS).  Whilst in command of SGRS he was awarded the QVRM.

In Dec 2011 he was appointed Col TA INT CORPS and Asst Comd 1st Military Intelligence Brigade working with HQ INT CORPS and CD INFO to design and develop the MI Reserve unit structures and capabilities under Army 2020.  His most recent post was as the Assistant Director (Army Reform) on FTRS at Army HQ responsible for delivering elements of FR20(A).

In his civilian career from 2005 to 2013 he was the Managing Director of the Best Practice Club™.  Prior to that he was the Chief Executive of Victim Support WorkForce.  He spent most of his career before then in the field of operations management and business development, ranging from running the Conventional Life & Pensions Division for Legal & General, to Global Practice Leader for Business Benchmarking for Compass Management Consulting, and then as a Director of the British Quality Foundation.

He is married to Elizabeth and they have two adult sons.  A Freeman of the City of London and a Liveryman of the Drapers Company; he has a Masters Degree in Business Administration and a Diploma in Management Studies.  He is also the Honorary Colonel of 71st (City of London) Yeomanry Signal Regiment, President of the LIAG Dining Club, and a Trustee of Zetetick Housing.

He was appointed a Deputy Lieutenant of Greater London in 2018.  One of his passions is learning from military history and he is a Badged Guide (Number 58) of the Guild of Battlefield Guides.

He took up his current appointment as Chief Executive of the Reserve Forces and Cadets Association for East Anglia in April 2015.