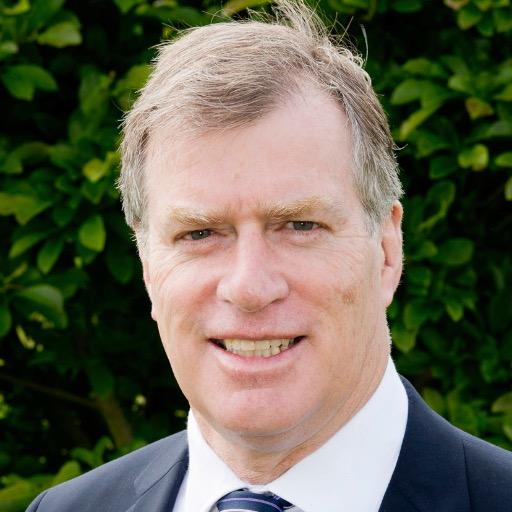 Jamie Athill was born and raised in Norfolk and has been the RFCA County Forum Chairman since shortly after his retirement from the Army in 2011.

He was commissioned into the Royal Green Jackets in 1975, serving at regimental duty in the UK, Hong Kong, Brunei and West Germany before attending the Staff College in 1988.  After further regimental duty and a staff tour as COS HQ 48 Gurkha Inf Bde, he instructed at the Staff College at Camberley and in Kuwait, before commanding ATR Winchester 1997 – 99.  Thereafter, he held defence diplomacy jobs in the MoD, Middle East, South East Asia and Central Europe.