You are here: Home > Public News > Small business gets behind Reserves Day in a big way
◄Back to News

Small business gets behind Reserves Day in a big way 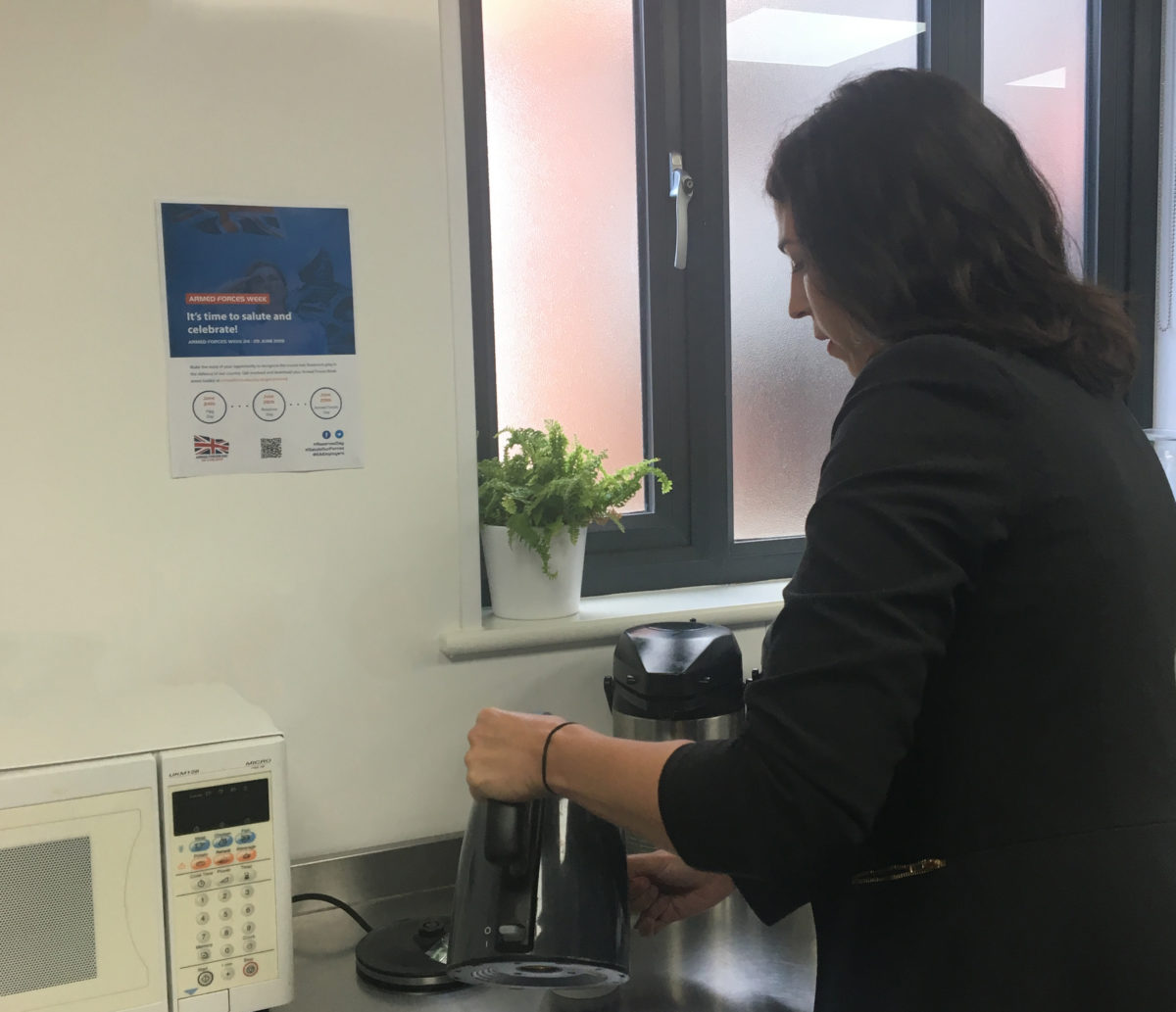 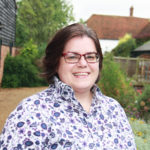 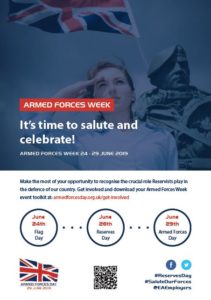