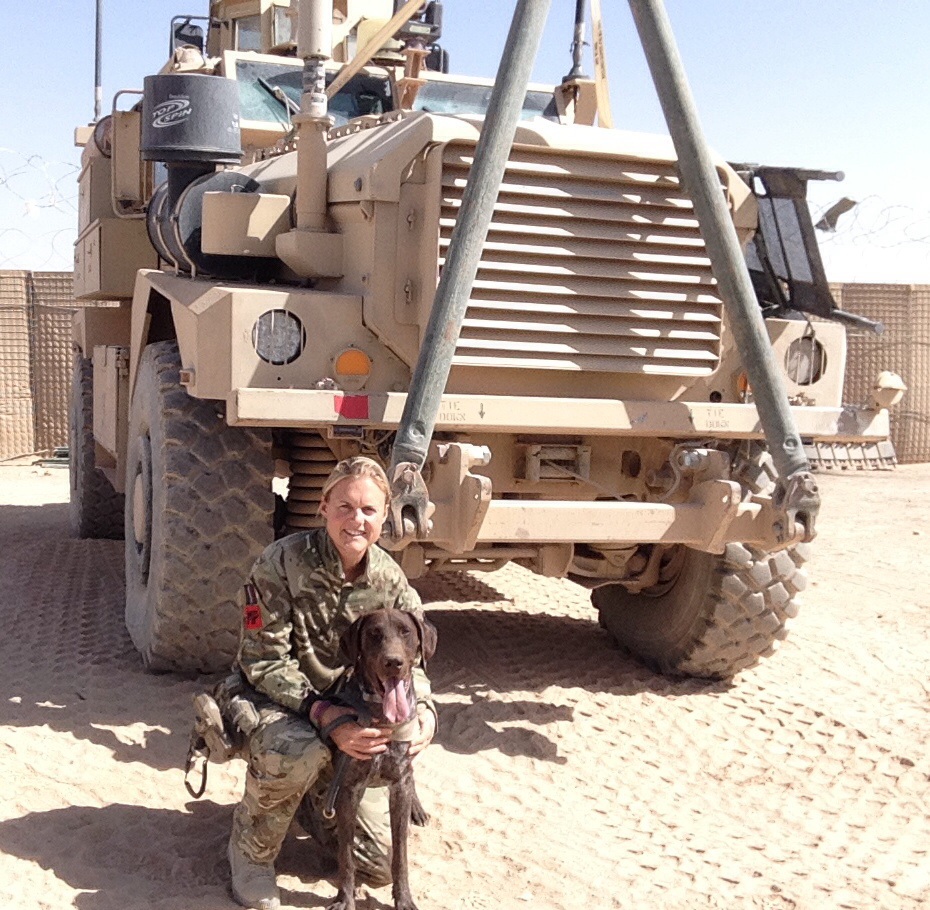 An RAF Reservist is taking part in a charity bike ride in Camp Bastion to raise money for War Child.

The money raised from the bike ride will go towards War Child, a small international charity that protects children from the brutal effects of war and its consequences. War Child currently operates in Afghanistan, Democratic Republic of Congo, Iraq and Uganda and undertakes projects such as rebuilding schools destroyed by war and counselling to help children with the effects of war. 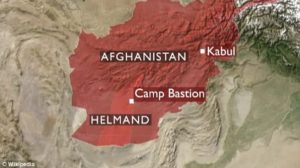 In her civilian employment Faye works as an investigator with BSkyB in Isleworth, London. She was mobilised in January this year from her day job and is currently on a 6 month detachment to Camp Bastion in Afghanistan.

Corporal Faye is joined on this charity challenge by ‘Team MEP’, a group of army officials who work on the Main Entry Point and process the local Afghanistan workers daily into the Bastion and Leatherneck complex.

One of the main arteries into Camp Bastion is the Main Entry Point (MEP). Whether it is Supplying Convoys, Mission essential Operations or locally employed civilian workers, the MEP provides the platform for the secure ingress and egress of personnel and equipment onto the base and plays a vital Force Protection role to deny insurgent activity.

Team MEP’s aim is to emulate the prestigious cycling event, Tour De France with a different rider completing the distance of each stage. They will use a static bike located at the Main Entry Point of Camp Bastion.

The charity bike ride is covering the same distance as the Tour De France over 21 stages and with a total distance of 3,656 kilometres. This is by no means an easy feat as most days will see each rider completing in excess of 160 kilometres, the furthest distance being 237.5 kilometres. Each rider will expect to be on the bike for 12 hours or more.

Corporal Faye spoke about taking part in the challenge Tour De Herrick: “We are all of different abilities but have one purpose; to complete each stage and raise as much money as we can whilst keeping operations running smoothly.

Whilst actively serving out here, this is something we are excited to get involved with. Not only will it give us focus and create a real team spirit, but most importantly it is a really worthwhile charity to get involved with and help those less fortunate than ourselves,” she said.

‘Team MEP’ made up of RAF 2 Tactical Police Squadron, British Army and US Marine Corp colleagues propose to take on the “Tour De Herrick” to raise money for the charity War Child which primarily gives aid to Afghanistan Children who are now living in one of the most dangerous places in the world.

A day for the MEP team at Camp Bastion consists of working between 12 to 13 hours, 7 days a week as they serve alongside the United States Marine Corp and together provide a very professional and effective multi-layered security entry point.

Coporal Faye talks about her reservist role and the support her employer has shown her:

“In terms of life as a reservist, having been both an auxiliary and a regular I can positively say life is no different. I began pre-deployment training in January with the Squadron on which we have been integrated into and apart from being just that little bit more experienced, we all do the same job to the same standard. Life is very challenging at the moment yet I feel fortunate to be here with this Squadron and in an environment in which I seem to thrive and I am grateful to my civilian employer, BSkyB for affording me the opportunity to fulfil an ambition.

This year has allowed me to gain invaluable experience and life skills, establish great friendships and continue my military journey in my own way. A big accolade for me was being told that people forget that I am a reserve and just look at me as one of ‘the lads’. I am very proud to represent the RAF Police reserve squadron (3 Tactical Police Squadron) and feel pleased to have been able to dispel some myths about reservists, we are not all like Dads army and I personally feel we have a lot to offer the armed forces,” she said.

Faye lives in Wendover, Buckinghamshire and is a keen sportswoman who also enjoys skiing, tennis and driving Mini’s. Last year she went on a RAF Reserves expedition to Everest base camp.

If you would like to donate to Faye for the Charity bike ride here is a link to her page of the Just Giving website: www.justgiving.com/Faye-Hudson2