You are here: Home > Public News > Pupil’s artwork made into festive cards for the Armed Forces
◄Back to News

Pupil’s artwork made into festive cards for the Armed Forces 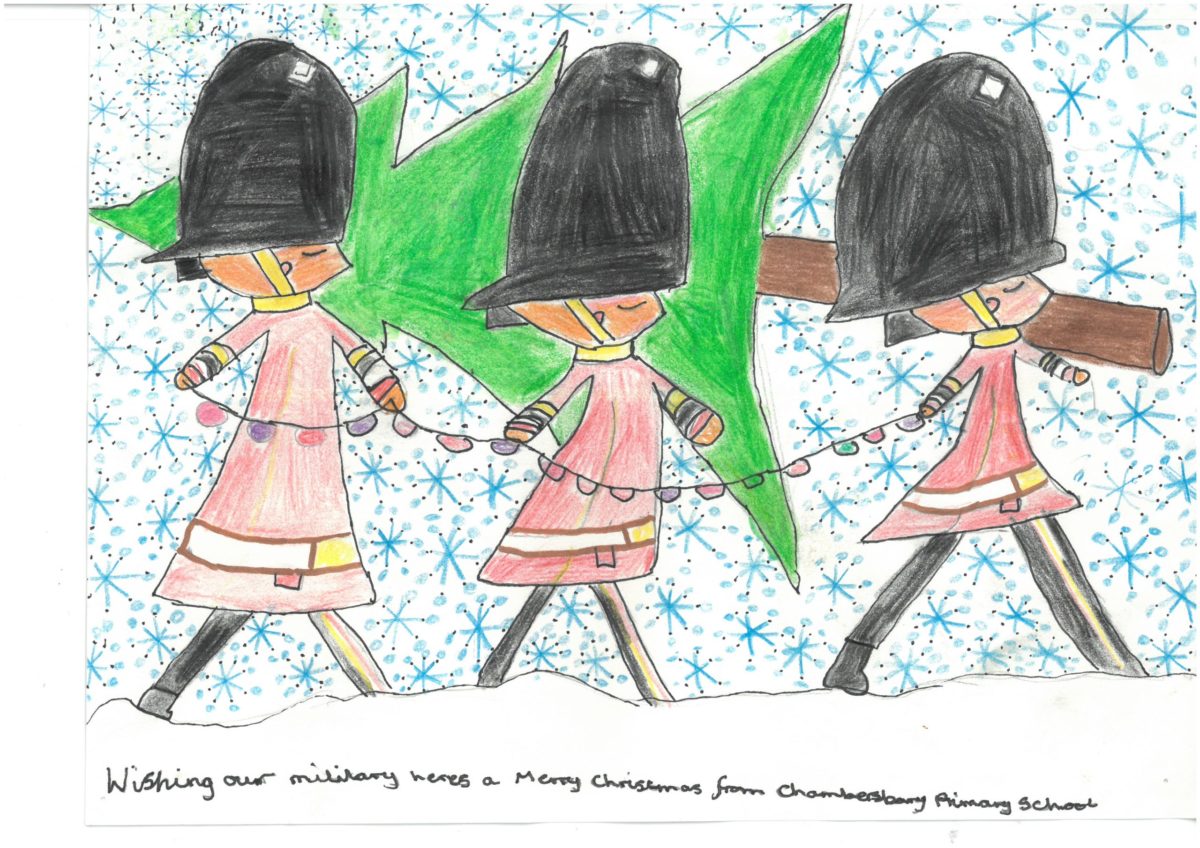 Faith Kilford,10, a Year 6 pupil from Chambersbury Primary School in Hemel Hempstead, was winner of this year’s competition and received her prize at a school presentation assembly last Wednesday (January 15).

Faith’s striking picture of a troupe of soldiers carrying a Christmas tree, complete with sparkly lights and a snowy backdrop, impressed the judges of this year’s competition. 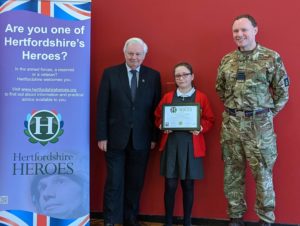 Chairman of the Hertfordshire Armed Forces Covenant Board, Cllr Terry Douris, said: “This year’s competition was another huge success and shows just how many artistic pupils we have in Hertfordshire. Thanks to the many schools who took part for giving children from across Hertfordshire the chance to show their appreciation of the UK armed forces.

“Many congratulations to our winners whose artwork will serve as a fantastic morale booster to our service men and women who are separated from their families at Christmas time.”

As well as receiving a certificate, Faith won a day of adventure courtesy of Northwood Headquarters, the UK’s principal military headquarters based in Hertfordshire.

Sgt Patrick Slaney from 254 Medical Regiment and Grp Captain Jason Sutton (and colleagues) from Northwood came to the winner’s assembly and made it a memorable morning for Faith and her whole school.  The children asked some wonderful questions and were very welcoming.

East Anglia RFCA works with local authorities and statutory service providers to help deliver the Armed Forces Covenant across the region. Selected RFCA members help local authorities understand the needs the armed forces community, act as a key point of contact and are a source of information on the Armed Forces Covenant, Reserves and Cadet matters.

The RFCA provide continuity of relationships, knowledge and experience in all matters related to Reserve Forces and Cadets, as we are not subject to the 2 to 3-year staff turnover that befalls Regular Armed Forces personnel. 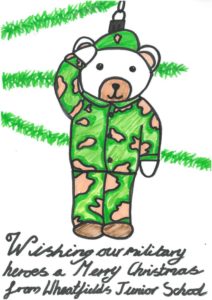 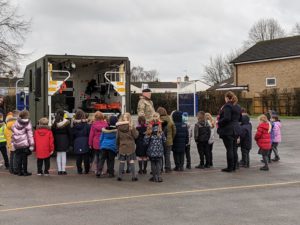 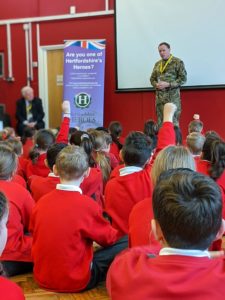 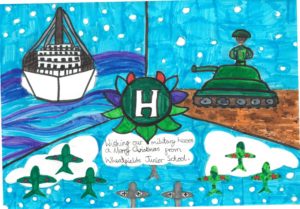