Local Cambridge employers who have shown their support to SaBRE were recently treated to a unique experience of military scenarios and demonstrations with 33 Royal Engineers.

Held at Carver Barracks in Wimbesh, Cambridgeshire, the day consisted of practical demonstrations by soldiers who used their first-hand knowledge to give employers an idea of what being a Reservist is like and the key circumstances that are most commonly dealt with in the Forces. 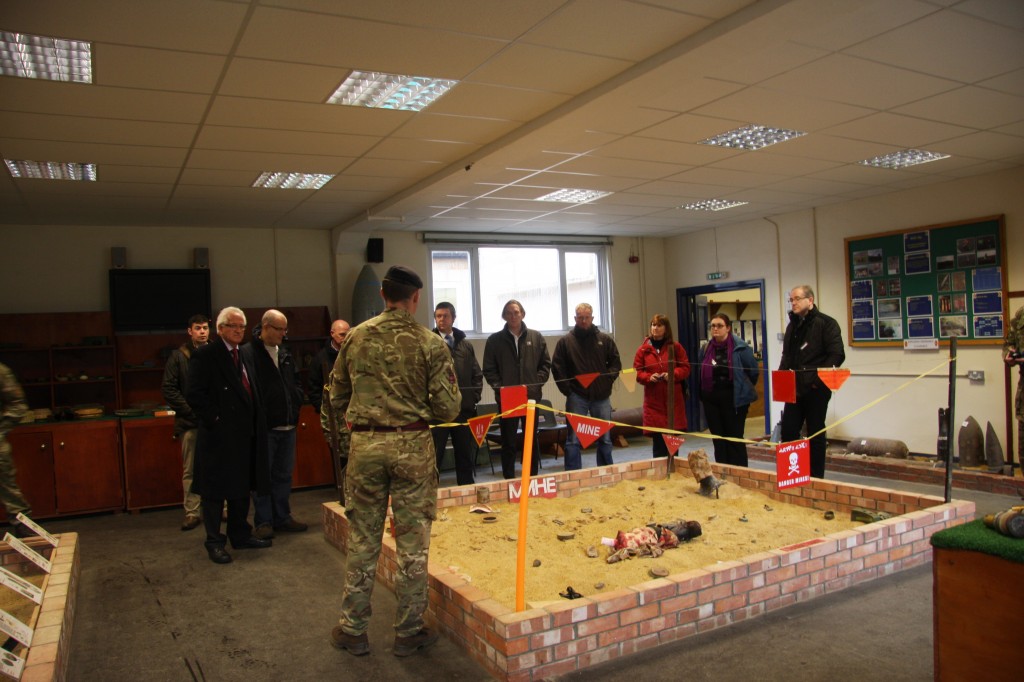 Officer Commanding for the 33 Royal Engineers (Explosive Ordnance Disposal), Lieutenant Colonel Eldon NS Millar MBE RE, gave a presentation introducing the Army Reserve Unit and providing a general overview of the work they do.

A replica Afghan Village was constructed which challenged the employers to identify the dangers and obstacles which might have created a threatening situation in a war environment.

Those in attendance were also treated to a demonstration of the ‘Dragon Runner’, an IED detection and destruction robotic device that is a vital tool for the soldiers. Local employers were given the exciting task of controlling the device by driving it over certain hurdles and around the grassy area, witnessing its impressive skills. 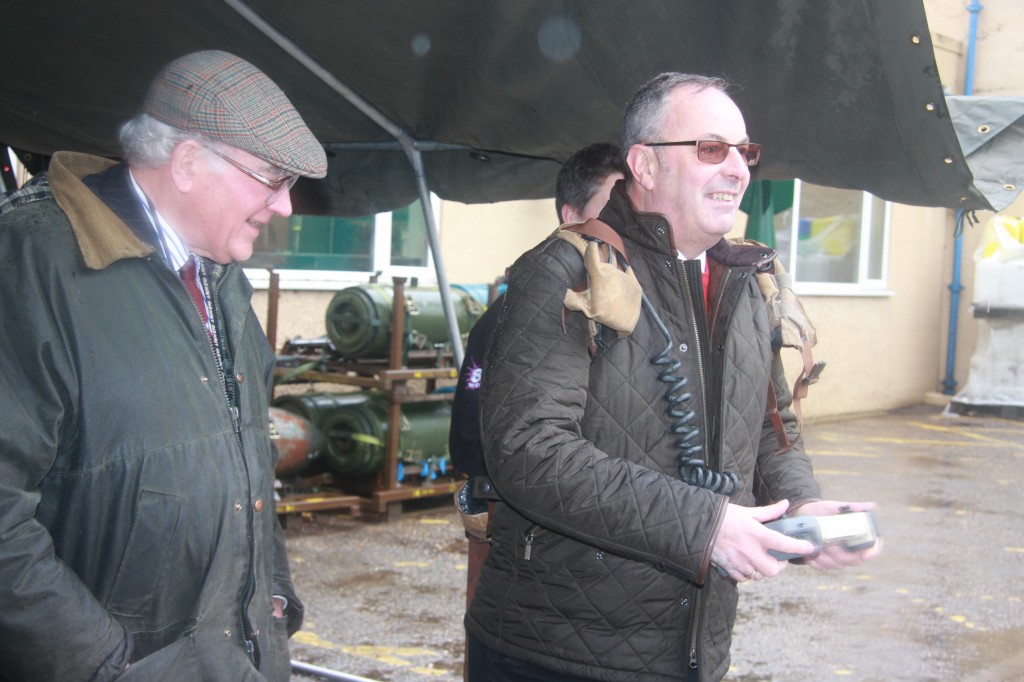 Demonstrations also included viewing a Reservist in a Bomb Disposal Suit and a tour around the armored trucks to see the extensive detection equipment used in Afghan.

After the practical part of the day was finished, a lunch was laid out for guests and Captain Victor Lucas RN DL, Chairman of Cambridgeshire County EA RFCA, presented certificates to the employers in recognition of their continued support for the Armed Forces’ Reserves; signed by the Rt Hon Philip Hammond MP, Secretary of State for Defence. 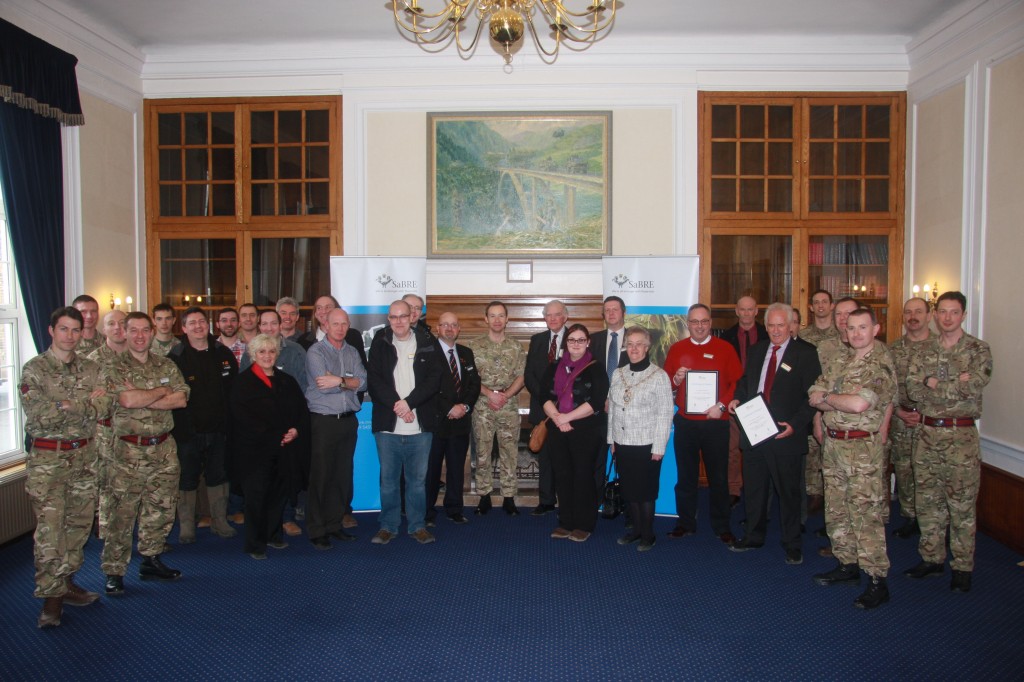 Get in touch…
If you would like more information about Employer Engagement or to show your support please contact Kristina Carrington, Regional SaBRE Campaign Director. Contact number: 01245 244817. Or visit the Employers page of our website.