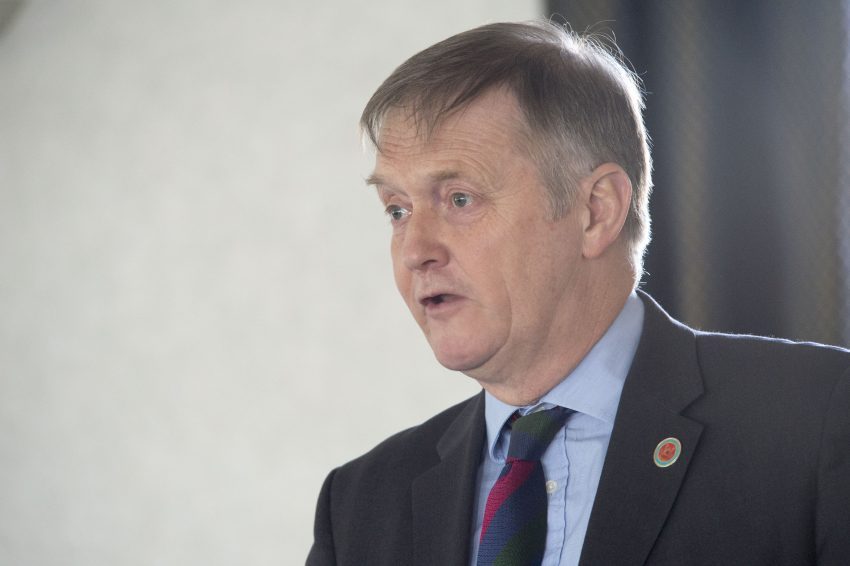 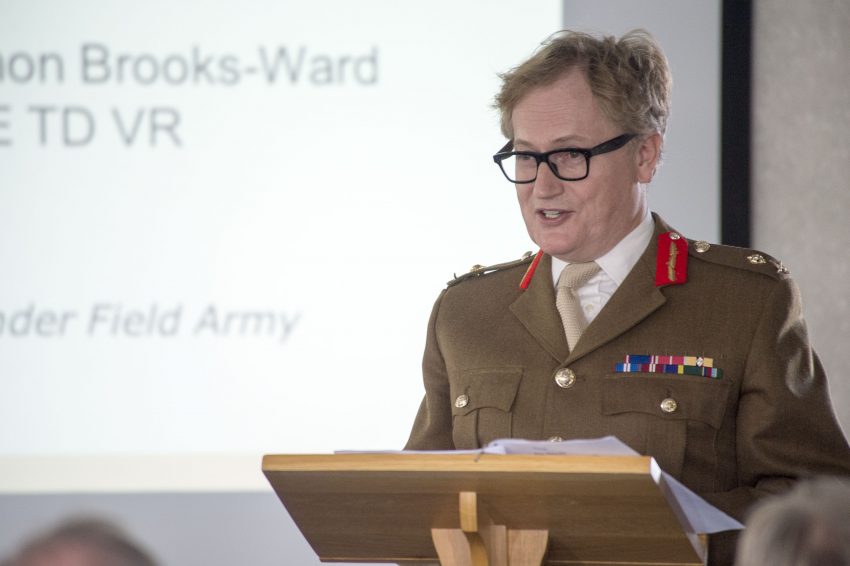 Championing the historical and contemporary importance of reservists, he presented the challenges facing recruitment and retention; acknowledging that being a reservist is now an active lifestyle choice competing with the many distractions of modern life.  He underlined the need to understand and appreciate the specifics of what benefits the reservist, not simply what the MOD gets from the reservist. He highlighted a need for flexibility in approaches to sabbatical leave, more unit interactions and increased connectivity via digital platforms within the reservist community. The goal is to ensure reservists feel it’s ‘too good to leave.’

Attendees then enjoyed a presentation from the Royal Navy Presentation team. We were guided through how they deliver their Military Operations, Constabulary Operations and Diplomatic Responsibilities and gained insight into the Surface and Submarine Fleets, the Royal Fleet Auxiliary, the Royal Marines, the Fleet Air Arm and the Maritime Reserve. One of our local Reserve units 6 Regiment Army Air Corps also displayed a selection of their equipment and provided demonstrations. 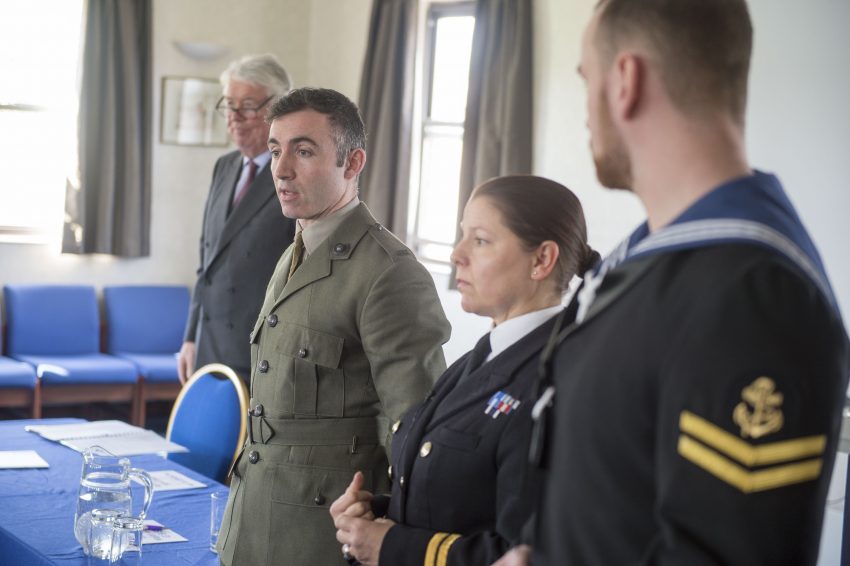 The 2017 AGM was a significant one marked by the appointment of the new Association President HM Lord Lieutenant of Bedfordshire Mrs Helen Nellis BA (Hons), MA Barrister. 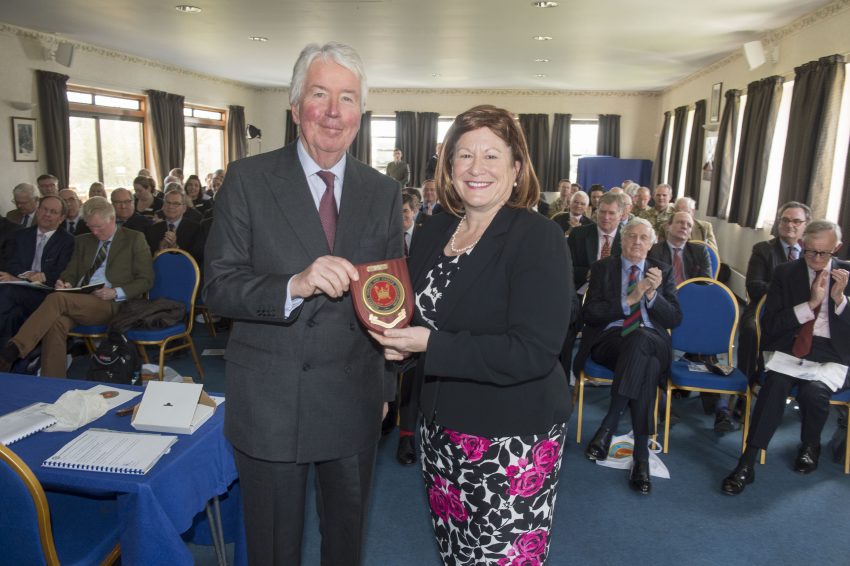 Taking over the post from HM Lord Lieutenant of Norfolk Mr Richard Jewson, Mrs Helen Nellis commented, “It is a pleasure and an honour to take on this responsibility. Thanks to Richard Jewson for your wisdom and guidance. I will try to emulate your contribution.”

Helen Nellis was appointed by HM The Queen as the Lord Lieutenant of Bedfordshire and began her term of office in February 2012. Helen’s career has spanned the law, higher education, health and the commercial sector. She has been Chairman of a number of large organisations including, in her own county, Bedfordshire Health Authority, Luton Health Action Zone and Bedford Hospitals NHS Acute Trust, as well as a member of university governing bodies and councils in higher education including Vice-Chairman of the Universities of Luton and Bedfordshire and a Governor at two state sector schools in the County.

Her first official act was the presentation of a plaque to our outgoing president HM Lord-Lieutenant for Norfolk Richard Jewson. 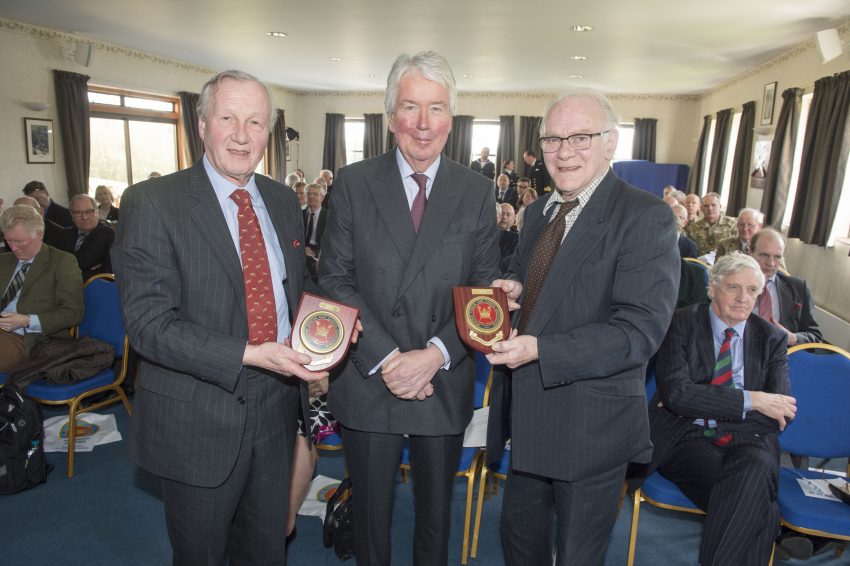 Several employees received a certificate from the Lord Lieutenant for their long service (above fifteen years) and good conduct, demonstrating the continuity of knowledge and experience of Reserve Forces and Cadet matters the Association maintains on behalf of the Ministry of Defence.

This year’s recipients were 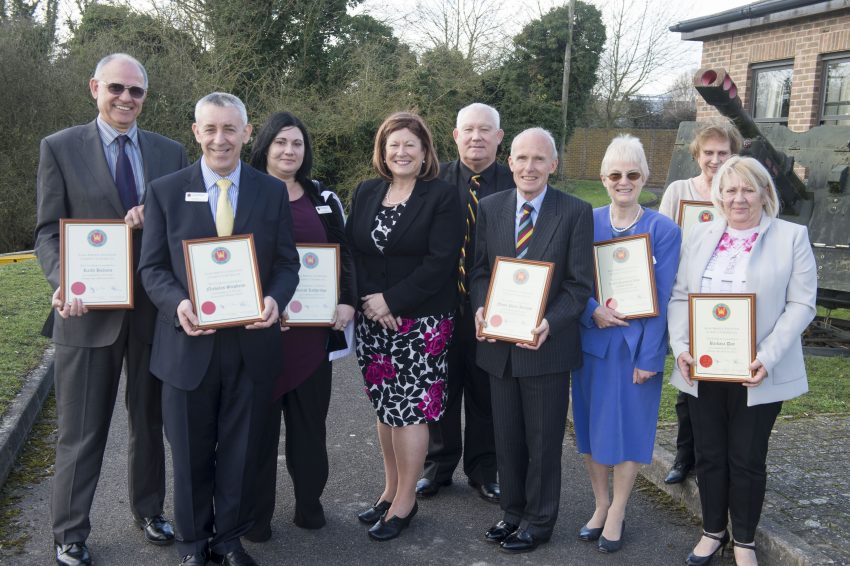 The Chairman’s report is available here to download as a pdf. The EA RFCA 2017 Year Book containing useful information about our Association, key dates and our people was also distributed at the AGM. This is available to the EA RFCA membership and staff. Requests can be made to ea-offman@rfca.mod.uk