The Ministry of Defence today announced the winners of the Employer Recognition Scheme (ERS) Gold Award.

Of the 50 winners this year, 5 are headquartered in East Anglia:

The Gold ERS Award is the Ministry of Defence’s highest badge of honour for employers who actively support the Armed Forces community in their workplace and also encourage others to follow their lead.

The award scheme, which attracts entries from companies in every part of the country and in the private and public sectors, has seen a rapid increase in participation since it launched in 2014. This year, a quarter of winners are SMEs.

These employers are being recognised for the meaningful steps they have taken to ensure veterans, reservists and military spouses are treated fairly in employment.

Tobias Ellwood, The Minister for Defence People and Veterans said: “The breadth and diversity of this year’s winners shows how business support for the Armed Forces continues to flourish. Their commitment is a testament to the fantastic contribution our serving personnel, veterans and their families can make to any organisation.”

“We all have a role to play in ensuring that the Armed Forces community is not disadvantaged by service, and each of these employers is setting an example as meaningful advocates for those protecting the nation.”

Kristina Carrinton, Regional Employer Engagement Director for East Anglia, said: “This is a great way for employers to highlight to their customers and the community that they support the Armed Forces. I invite every employer in East Anglia to emulate over 2,500 other UK businesses in publicly declaring their support for the military community.”

To find out more about the ERS and how your organisation could support Defence personnel in the workplace, search ‘Defence Employer Recognition Scheme’ online. 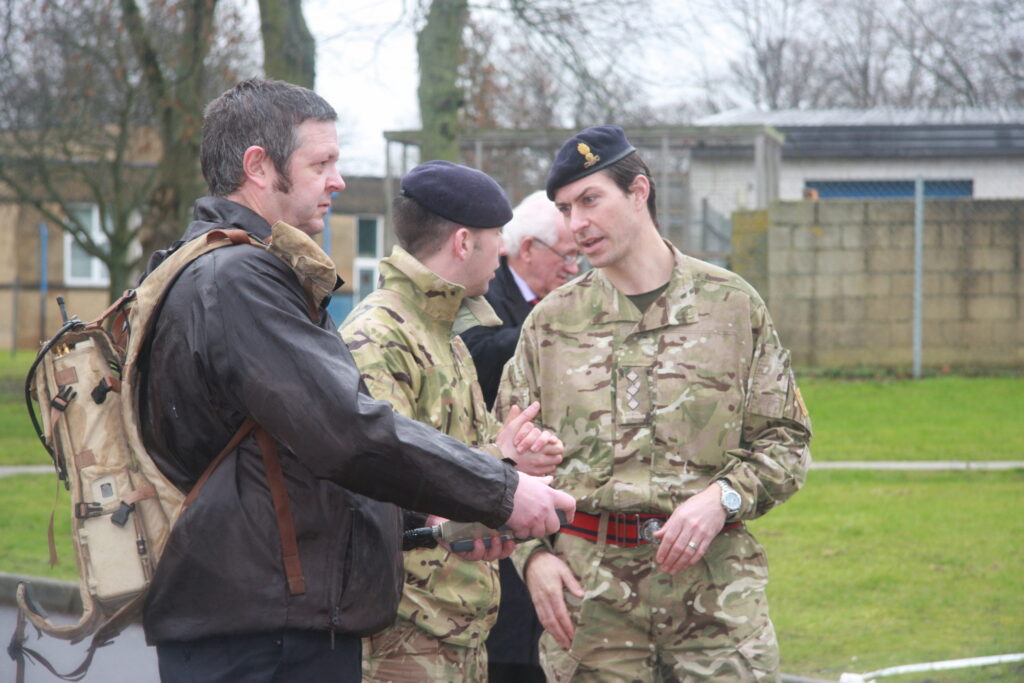