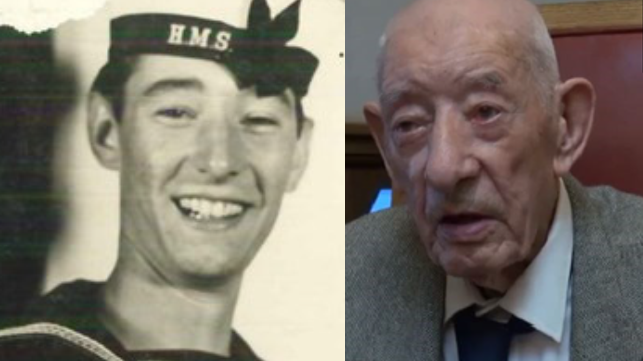 Tracey Parrott, SO3 Regional Engagement Naval Regional Command Eastern England (NRCEE) has produced a round-up of the latest Royal Navy news in the East of England.

As most of you are situated within London, SE, Central and Eastern regions, take a look at the newsround showing the recent highlights of the Royal Navy in the public eye and general engagement both defence and domestic from June-September 2020.

Some of you may have been involved with the Royal Navy (RN) in the past and some of you may still have strong affiliations. In this edition of the NRCEE Newsround, you’ll find these top stories:

In particular, look for the story of centenarian John Jude, who was re-presented his with replacement Second World War medals by Commodore David Elford OBE ADC RN at Cambridge Guildhall during an official ceremony sponsored by the Mayor of Cambridge, with the High Sheriff of Cambridgeshire, Brigadier Tim Seal TD DL. Watch the Forces News video of John Jude’s presentation of medals.

Get in touch to inform us of events taking place involving the Royal Navy, would like support from the NRCEE Outreach / Engagement Team.