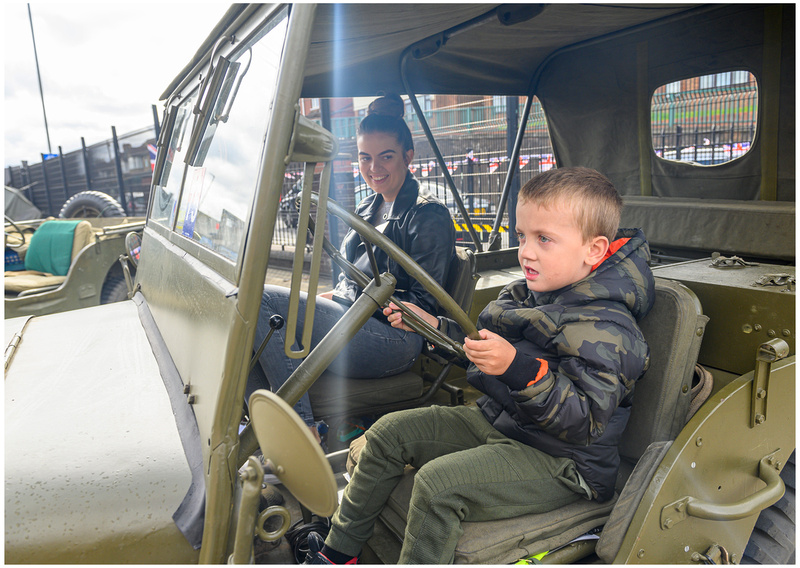 The fun, free family event was a real celebration of the contribution the Armed Forces make to the local community and the continuing presence of the Armed Forces in the Luton and Bedfordshire region.

Lt Col Jon Lowe, Commanding Officer, 6 Regiment Army Air Corps said, “It was tremendous to see the support that this event received, from the local community to the civic dignitaries including the Lord Lieutenant of Bedfordshire and High Sheriff.  We are constantly looking at ways to cement the strong bond between our units and their communities, whilst offering an insight into the diversity of roles available to those interested in joining the Army Reserves. Many thanks to all involved in the event, and especially to Meaningful Education and East Anglia RFCA for their support in making the event happen.”

Visitors could sit in Army vehicles including a Lynx helicopter, and handle some of the equipment used by the Reserve Forces. Reservists and Cadets were on hand to answer questions and help visitors make the most of this rare opportunity.

The squadrons helicopter technicians entertained the crowds with their Apache equipment demonstrations allowing people to see how the helicopters are armed ready for battle.

158 Regiment, RLC have recently established a unit at Luton ARC and were on hand throughout the day to show guests their impressive range of military vehicles – a firm favourite with the children.

The Lord-Lieutenant for Bedfordshire, Helen Nellis, thanked all the visitors and spoke warmly about the contribution of the Reserves and Cadets in the local area. 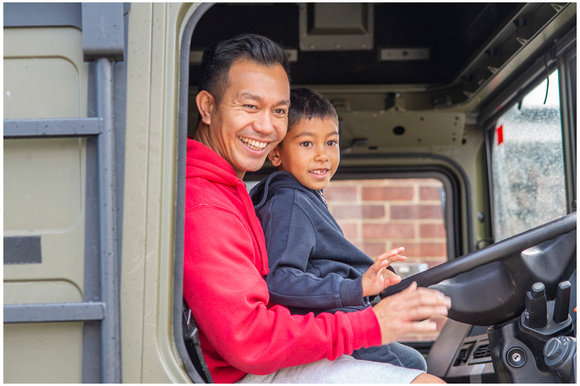 Guest speakers led talks on SSAFA, NHS support for Veterans and one Veteran even gave a personal tribute to the RAF.

The community was also invited to visit Luton Army Reserve Centre earlier this year, when the Army Engagement Group (AEG) held an event there to mark a new Army Reserves unit moving in.