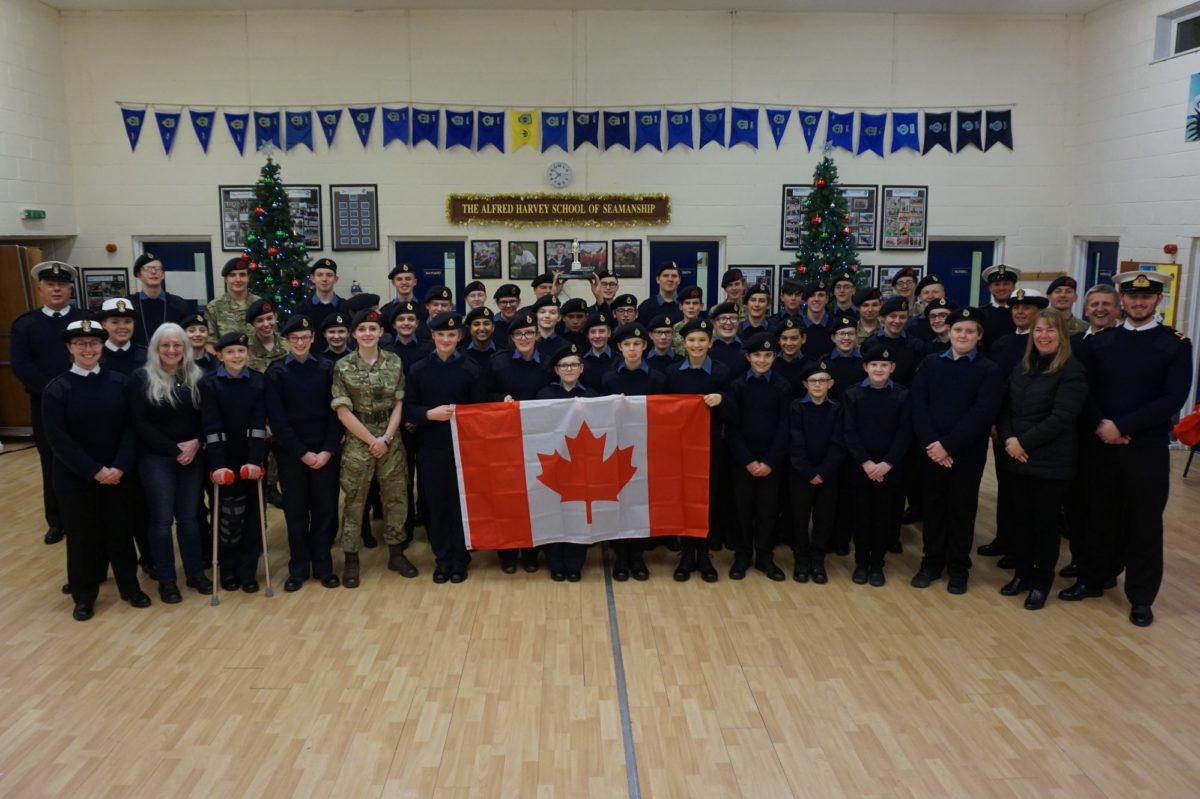 Despite coming from a landlocked county, Bedfordshire District Sea Cadets scooped a prestigious award this year, known as the Canada Trophy.

Sea Cadets from the Flitwick and Ampthill Sea Cadet Unit were considered to have attained the very highest standard of all round efficiency in the previous year across the Corps. Scooping the Canada Trophy recognises them as the top Unit in the Sea Cadet Corps this year. This trophy will be presented to Flitwick and Ampthill on Mon 10th June 2019 by FOST, the Royal Navy’s Flag Officer Sea Training organisation.

The SCC Eastern Area Officer considered that the Biggleswade Sea Cadets actively engaged in a community based social action project or event that delivered the greatest impact to the local community.

Linking up with the Royal British Legion and other youth groups in the town, the Sea Cadets made and painted large poppies which had the names of the fallen from Biggleswade as part of WW1 Centenary Commemorations.  This culminated in a spectacular display with over 16,000 comments on Facebook congratulating the collaboration of both the young and older members of the Biggleswade Community. This trophy was awarded to the Unit in November. 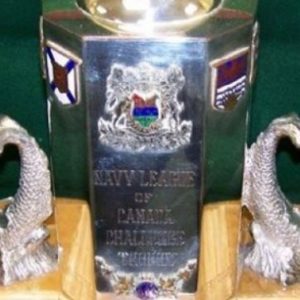 The SCC Eastern Area Officer recognised Bedfordshire District as the highest performing District of the Sea Cadet Corps in terms of working together to achieve the overall aims of the SCC, awarding them the Navy League Trophy certificate.