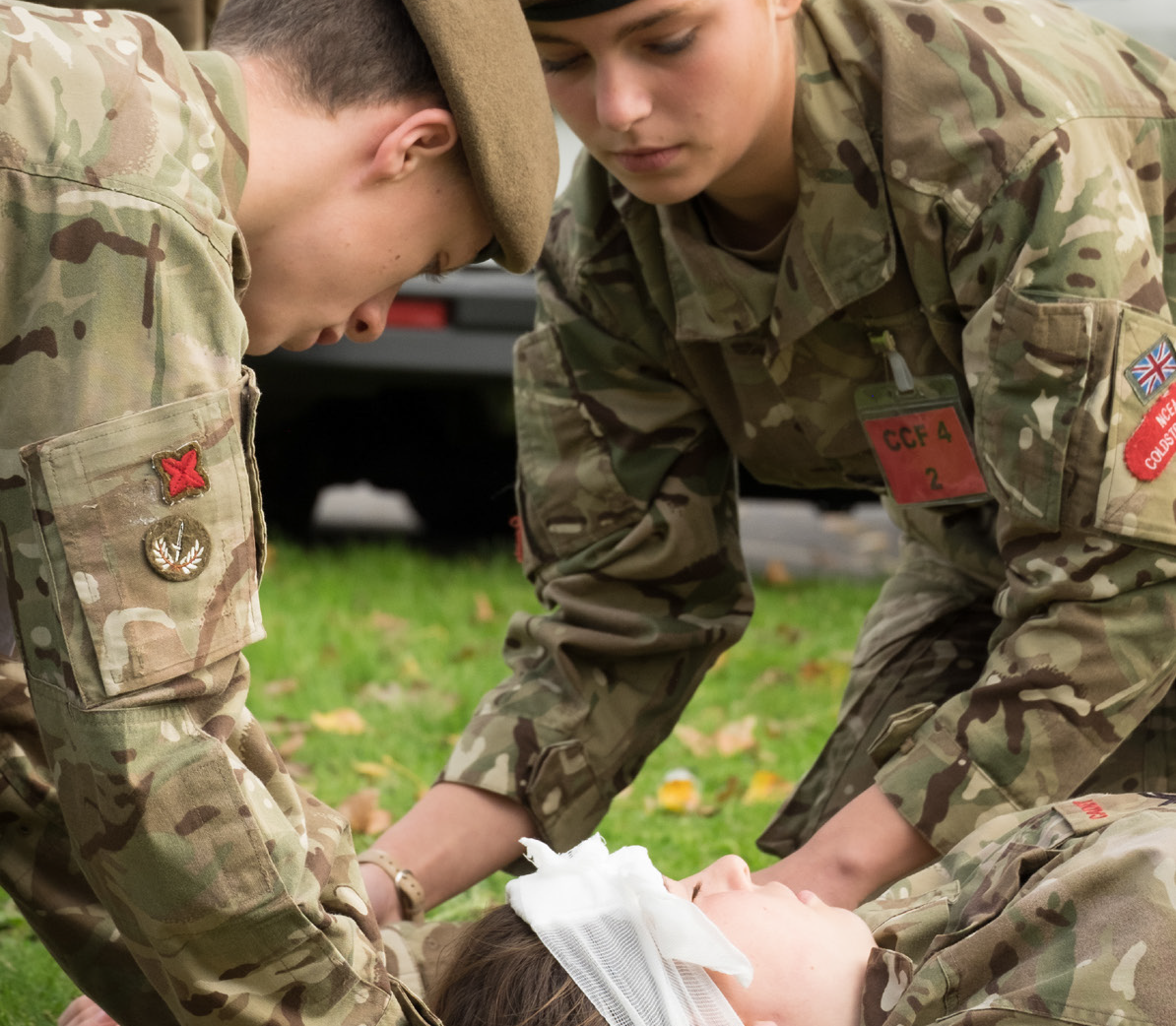 A report by a team at the University of Northampton is the result of a four-year study into the positive impact of the Cadet Forces both immediate and into later life, for the cadets, the adult volunteers who train them and for society.

The Ministry of Defence (MOD), the Combined Cadet Force Association and CVQO commissioned a four-year study to understand the social impact of the spending on cadets and the Cadet Expansion Programme, as well as the benefits of the qualifications provided by CVQO.

The UK currently has 130,000 cadets and almost 30,000 adult volunteers supporting them. The MOD invests £180 Million per year into the cadet programme, and this independent study demonstrates not only that the cadet programme is a worthwhile investment for the taxpayer, but also why efforts to bring the cadet experience to more young people should continue.

The Minister for the Armed Forces, James Heappey, said: “This report clearly demonstrates how Cadet Forces benefit our youth by broadening their horizons and unlocking their potential.”

Greatly improved communication and leadership skills, personal resilience, confidence and an ability to work effectively with a diverse range of people were all recognised as attributes of cadets and adult volunteers.

Professor Simon Denny, Institute for Social Innovation and Impact, the University of Northampton said that the Cadet Forces represent a very good use of taxpayers’ money. He explained: “Our research has concluded that the Cadet Forces provide structured challenge, discipline, training, education and, importantly, fun. Cadets and their adult volunteer instructors gain new skills and qualifications which increase their education and employment opportunities.”

He added: “Whilst ultimately it is not possible to arrive at a single figure that reports the financial value or the return on investment of UK Cadet Forces, it is clear that expenditure on the Cadet Forces supports social mobility and community cohesion.”

This follows the joint MOD/DfE Cadet Expansion Programme (CEP) launched in 2012, which doubled the number of school cadet units to over 500. The effort involved in delivering this goal has been considerable, on the part of the Cadet Forces, the Cadet Training Teams, the ‘field force’ of School Cadet Expansion Officers, the MOD/DfE CEP Joint Team, and the Youth and Cadets Team in the MOD.

Education Secretary Gavin Williamson said the cadet programme is being expanded into even more schools.

Earlier this year, the Defence Command Paper outlined a refreshed commitment to invest in the Cadet Forces. The MOD will continue to work jointly with the Department for Education to develop and expand the programme to provide this opportunity to more young people. They jointly committed an additional £1.1 million of funding for the Cadet Expansion Programme in April 2021. The CEP builds on the Government’s support for children’s well-being, as secondary school pupils make the transition back to the classroom.

RFCA staff, the School Cadet Expansion Officer, on behalf of the Ministry of Defence, helped 30 schools in East Anglia secure funding and MOD authorisation to set up their own CCF units between 2012 and 2020.

Professor Simon Denny, who led this four-year study, was a keynote speaker at East Anglia RFCA’s AGM in 2018, informing our members of the important findings emerging from the study. The Institute for Social Innovation and Impact at the University of Northampton published a series of updates culminating in this report as well as the final report, available to read in full online. A similar study was published recently by the Sea Cadets, the My LegaSea report, which asked 3,000 former cadets dating back as far as the Second World War: does being a Sea Cadet change the rest of your life?