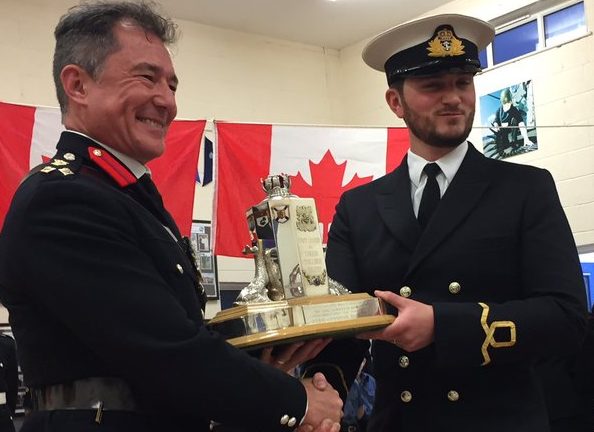 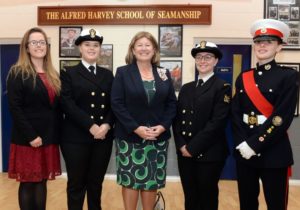 Four of Bedfordshire’s Lord-Lieutenant Cadets ranging back to 2013, three of whom have kept up their connection with the SCC through becoming Adult instructors, were all selected from the “best sea cadet unit in the country”.

The Unit’s Commanding Officer, Jake Blackstaffe, said: “I am very proud to have had four cadets from Flitwick and Ampthill have the honour of holding the position of Lord Lieutenants Cadet of Bedfordshire.”

Jake explained: “This is the pinnacle award that any cadet can achieve in their time, for which they’re awarded a badge for their uniforms to share with everyone.

He added: “To hold this, and the recent award of the Canada Trophy for the best Sea Cadet unit in the UK; we are very proud to be delivering an outstanding cadet experience where we a see the leaders of tomorrow building their foundations.” 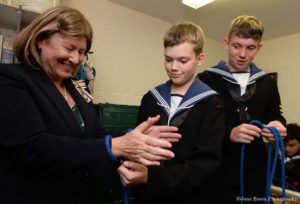 The unit also reaped the First Sea Lord’s Cadet and the Stephenson Trophy this year. It was announced in December 2018 that Flitwick & Ampthill Sea Cadets were awarded the Canada Trophy.

The trophy was formally presented to the Unit on Monday 10th June by Brigadier Dave Kassatian RM, Commander Core Training who presented it to Commanding Officer Jake Blackstaffe.

The unit celebrated the achievement with friends and special guests, a special cake and demonstrations.