You are here: Home > Public News > Defence publishes national statistics on the number of cadets and adult volunteers in its Cadet Forces
◄Back to News 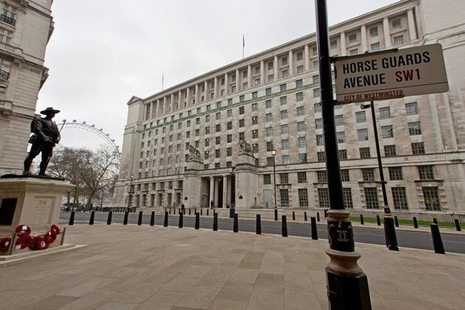 The Ministry of Defence annual figures on the number of cadets and adult volunteers in its Cadet Forces show differences in recruitment and retention between Community Cadets and Combined Cadet Forces.

The COVID-19 pandemic has caused severe disruption to the Cadet Forces. In-line with government direction, normal cadet activity has been limited and Adult Volunteers have worked hard to deliver training virtually during periods of lockdown. When a relaxation of restrictions has been possible, the Cadet Forces have been making cautious but progressive returns to face-to-face cadet activity.

All the Cadet Forces provide young people with interesting and challenging activities as part of a stimulating syllabus that develops valuable life skills. In addition, the Cadet Forces encourage young people to take an interest in Defence and the Armed Forces and, for those considering careers in the Services, shows them the various opportunities that exist.

The number of adult volunteers has been recorded as dropping only in single digits, despite long periods of relative inactivity and a high likelihood that some adults’ circumstances have changed due to the impact of covid-19.

The impact of COVID-19 lockdowns on cadet and Adult Volunteer numbers has varied across Cadet Forces but they all have struggled to maintain normal levels of recruitment. This is reflected in the figures presented in this publication. The true impact of COVID-19 will not be known until later in the year once normal cadet activity has been re-established, and this will be reflected the next publication in May 2022.