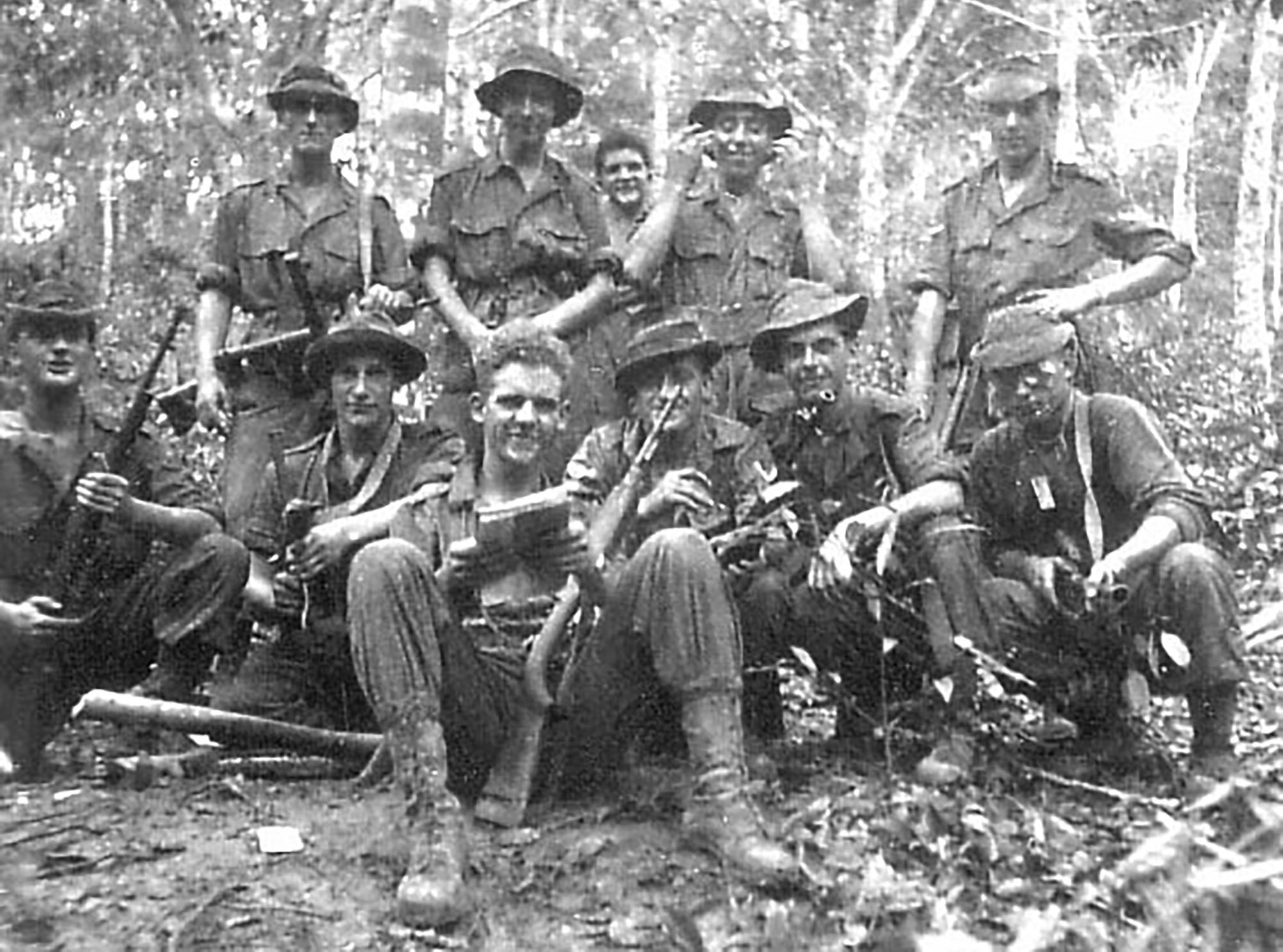 Colonel Marc Godfrey (Colonel Cadets East Anglia) is one of three generations of Army and ACF officers in his family. His father (pictured above in 1951) and his grandfather both 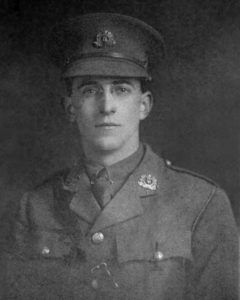 Colonel Godfrey’s grandfather, Arthur Hayward Godfrey served as an officer in both world wars. He was commissioned into the Territorial Force in 1915 and served in WWI in 5th Bn (TF), The Suffolk Regiment, throughout the Palestine Campaign.  He was mentioned in General Allenby’s despatches (for gallant and distinguished services) in 1919. At the start of The Second World War he, like many, volunteered for the army but was too old for infantry service so received a commission in the Auxiliary Military Pioneer Corps. Immediately posted to France with the British Expeditionary Force, he was ultimately evacuated from St Nazaire after the German invasion.  He later helped to clear bombing damage in London. His final wartime job was as Adjt/QM of 2nd Isle of Ely Home Guard Bn based in Ely Drill Hall. After the war, he joined the Army Cadet Force in Cambridgeshire, and became CO of 2nd Isle of Ely Cadet Bn.

Colonel Godfrey’s father was Major F.A. Godfrey, MC, BA. He was born in Wisbech and joined the cadets in Ely. He earned a commission to The Suffolk Regiment from Sandhurst in 1949.  Soon afterwards, he was sent by troopship to Southeast Asia during the Malayan Emergency, as part of the force deployed to protect British interests. Attacks on rubber planters and damage to government and military property saw the pro-independence fighters (known as ‘bandits’) become a major concern and the conflict was declared a major insurgency. In 1951, Major FA Godfrey was a young Second Lieutenant when he was awarded the Military Cross in Malaya. His citation noted his ‘fearless leadership under fire, his relentless determination under difficult conditions and his immediate and relentless follow up of any sign of bandit activity, often leaving behind the normal equipment for personal comfort in order to get contact quickly at all costs and inflict casualties’. He completed several tours in Malaya and in 1964 (due to amalgamation) he became part of 4th Battalion, The Royal Anglian Regiment.  He went on to serve in Malta, Libya and Aden.  He learned to speak Russian and completed two tours with BRIXMIS (British Mission to the Soviet Army in Berlin and East Germany).  He then taught as a senior lecturer at The Royal Military Academy Sandhurst, wrote the ‘final chapter’ histories of both the Suffolk Regiment and Royal Norfolk Regiment and undertook research for the Royal Norfolk Regimental Museum. 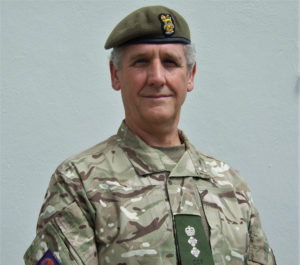 Marc Godfrey began as a cadet in 1975, followed by a spell with the University Officer Training Corps in Wales.  On graduating, he enlisted with 6 (V) Bn Royal Anglian Regiment in Bury St Edmunds.  Commissioned in 1981, he was then appointed as Platoon Commander in Norwich.

Colonel Godfrey became a teacher of politics in 1985 and transferred to the Combined Cadet Force at Framlingham College.  He subsequently served for 19 years as Contingent Commander of the Royal Hospital School CCF in Suffolk.  Here he sought to provide high quality training and ample opportunities for personal development and leadership for cadets and Cadet Force Adult Volunteers alike.

Now serving as Colonel Cadets for East Anglia, his role is to support and advise the Brigade Commander on the direction and supervision of both ACF and CCF activities, and work to continuously improve the quality of the cadet experience.

A Colonel Cadets is appointed in every Brigade area (with two in 7 Inf Bde and HQ East).  The Colonel Cadets is the senior volunteer adviser to both HQ Regional Command and the respective Brigade HQ staff on matters of cadets policy and training. Marc supports 7 Brigade to meet its duty of care responsibilities for the direction and supervision of CCF and ACF activity across the region.

From our HQ in Chelmsford, the East Anglia RFCA team run regular introductions to key stakeholders about the RFCA and how we support the Cadet Forces like the Army Cadet Force, and the 7th Infantry Brigade & Headquarters East Reserve Forces.

Colonel Godfrey said: “It is an honour and a privilege to have such a long family association with the cadet world in East Anglia.  It was only when I learnt more about Cambridgeshire ACF that I was reminded that both my grandfather and my father had such strong links with The Isle of Ely ACF.”