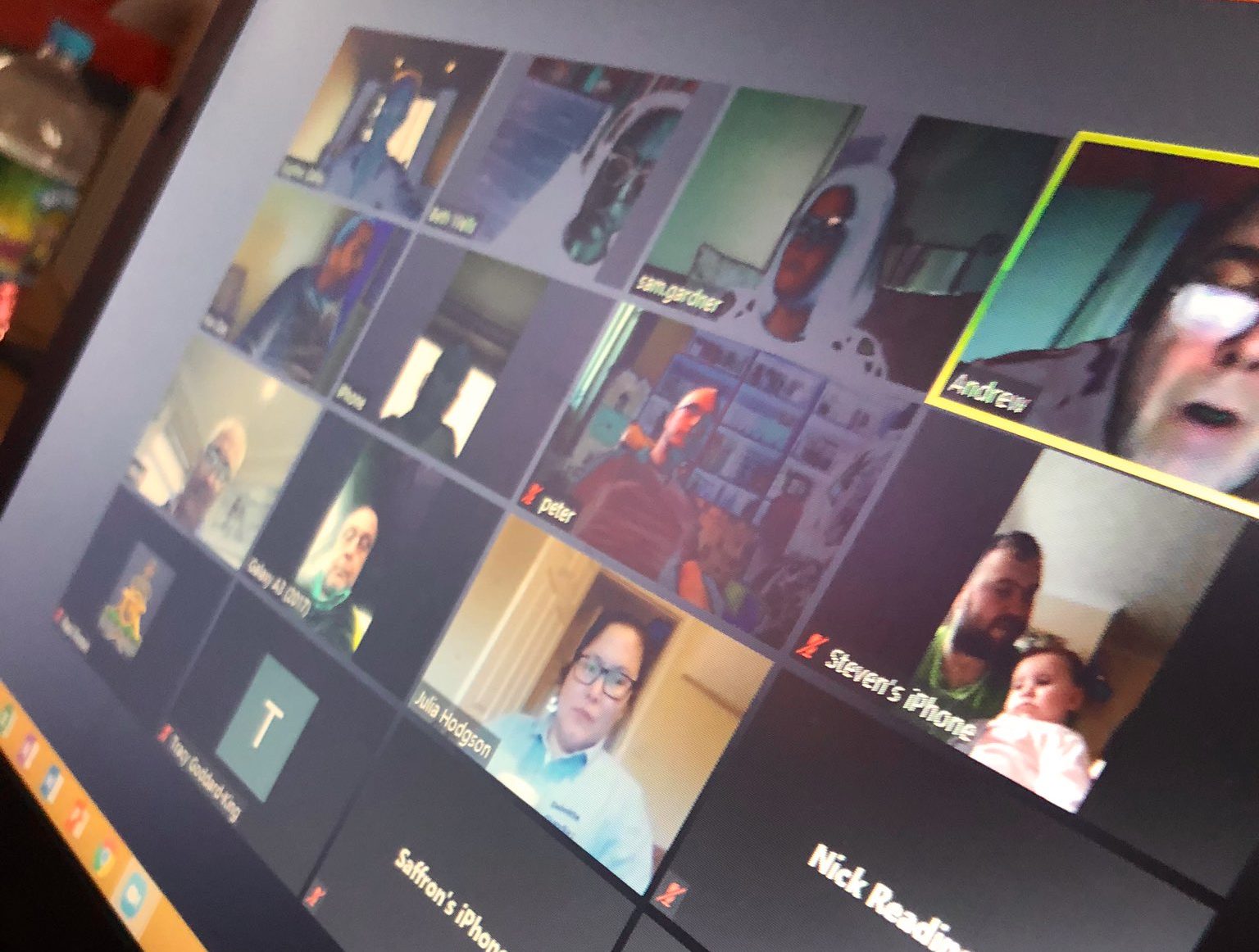 The Cadet Forces are activity-based youth organisations, forced to move into new territory during the Covid-19 lockdown.

All cadet activity has ceased in the real world, but they are very much still active in the virtual world.

The Sea Cadets, the RAF Air Cadets and the Army Cadet Force are putting their resourcefulness into action, responding quickly and innovating to adapt to their new environment.

In a video posted to the Army Cadets Facebook page, National Colonel Cadets, Col. Clint Riley said: “I have seen some fantastic initiatives locally already, with virtual parade nights, training and quizzes.” He added: ” Over the next few weeks, our Training & Development team will be producing some fantastic online resources, which you’ll be able to use locally to complement the work you’re already doing.”

The Air Cadets launched their Cadet Portal earlier this year, and are ramping up resources available through it. The Commandant of the RAF Air Cadets said in a letter to parents: “Our staff and volunteers have been working incredibly hard to roll out Microsoft Teams to every Air Training Corps unit. This will allow the adult volunteers to create virtual parades and deliver activity via this online system.”

All of these organisations are reiterating government advice on how to stay safe during the lockdown period, with many having already notified their membership of the cancellation of summer activities. Partner organisations like CVQO and Duke of Edinburgh are also putting resource online so that cadets and the adults who train them can continue their learning at home.

The Commandant of Essex ACF has started a blog on the Essex ACF website. One of the national ambassadors for the Army Cadets, Phil Campion, organised an Instagram ‘takeover’ using the #VirtualACF.  RAF Air Cadets and adults received a message on Facebook from the Red Arrows pilots. If you’ve not done so yet, consider looking up your local units/squadrons on Twitter, Facebook or Instagram and following them to show you care.