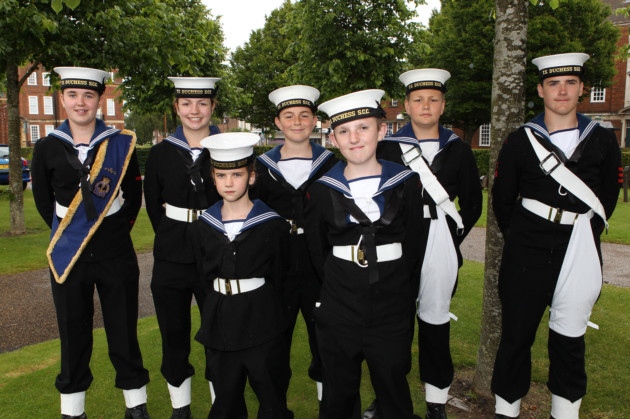 The Biggleswade Sea Cadet Corps Band walked away from the Tymba National Band Competition with no less than seven awards from the Championship Class.

The Band has been busy throughout the year with local fetes and carnivals as well as competitions all over the country at venues including Hornchurch, Manchester and Stoke-on-Trent, all culminating in the Remembrance Day parade in Biggleswade this Sunday.

This will be their last performance of the year allowing them time to re-assess and train over the winter months for next year’s fixtures and competitions.

Many congratulations must go to Petty Officer Scott Kimberly (SCC) who is the band master and bugle major of the band, for his efforts throughout the years of service to the band and the Sea Cadet Corps.

Scott manages and arranges the training, drill practice, and on occasions weekends away at the unit and other venues.

Get in touch…
For more information on Biggleswade Sea Cadets visit their website.