You are here: Home > Public News > Volunteers test themselves at Officer Boot Camp
◄Back to News 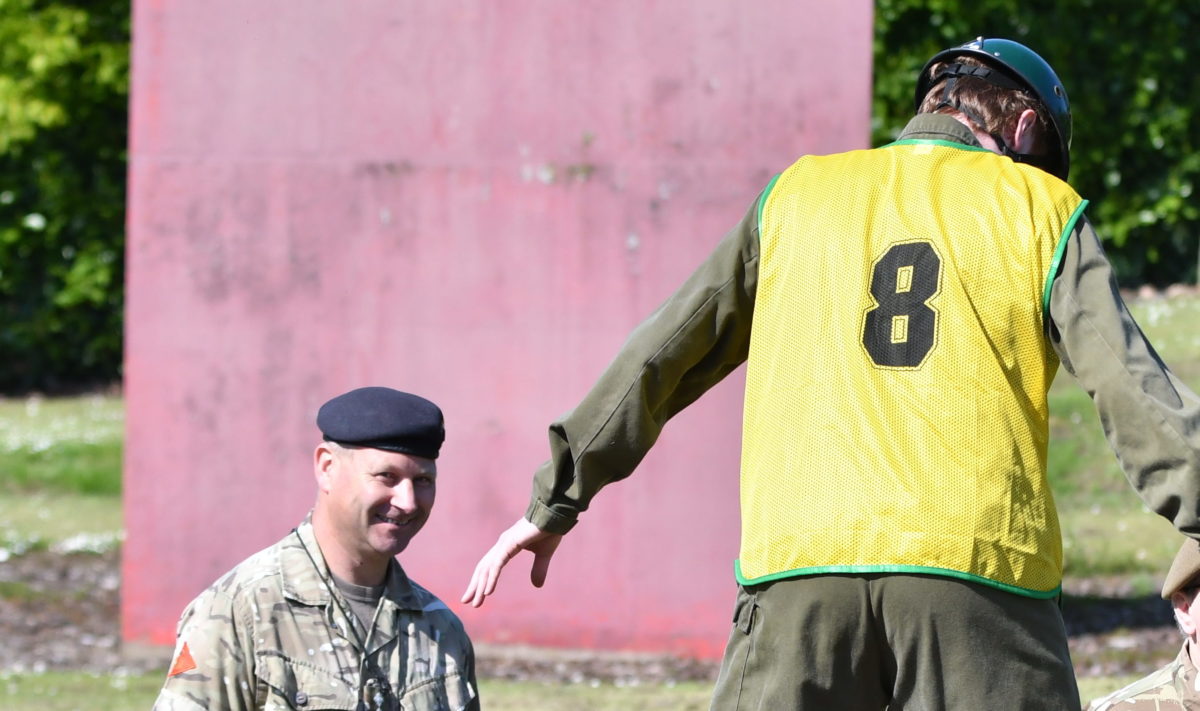 These volunteers, all experienced instructors,  are hoping to become Army Cadet Force (ACF) Officers and were offered a very unique opportunity to practise for the upcoming selection weekend at Westbury.

Guided by a team of experienced ACF Officers, the volunteers navigated through 2 days of activities ranging from classroom-based planning exercises to outdoor command tasks.

The potential Officers were measured against the set standard for Officers, that examiners will use on the Westbury Officer Commissioning Board.  Each of the participants received detailed verbal and written feedback on their performance, to assist them with their goal of becoming ACF Officers.

Officer Boot Camp - Where potential officers can prepare for Westbury

The next ACF Officer Boot Camp is being held in East Anglia in October 2019 and volunteers are encouraged to register to take part.

Becoming an Officer in the ACF gives volunteers access to additional training and the chance to become a Company Commander.

Jane Wilkes, Deputy Chief Executive of East Anglia RFCA said: “During my visits to Annual Camps this summer, I’ll be speaking with volunteers about going for officer training if it’s something they want to do.”

Volunteers often see becoming an ACF Officer and passing the Officer Commissioning Board at Westbury as a daunting challenge, but it’s also a very rewarding experience. East Anglia RFCA runs an annual Officer Boot Camp weekend to help people prepare for the Commissioning Board and as a result, instructors from East Anglia have had a very high pass rate for becoming officers over the last ten years since the Officer Boot Camp has been running.

Vicky Houghton, from Cambs ACF, attended the earlier Officer Boot Camp event in October 2018 at RAF Wyton. She said: “There was time to get to know other Potential Officers from across the region. We covered all aspects of the Commissioning Board; the weekend proved to be a good way to understand what to expect at Westbury. The mixture of physical and mental effort was testing. ”