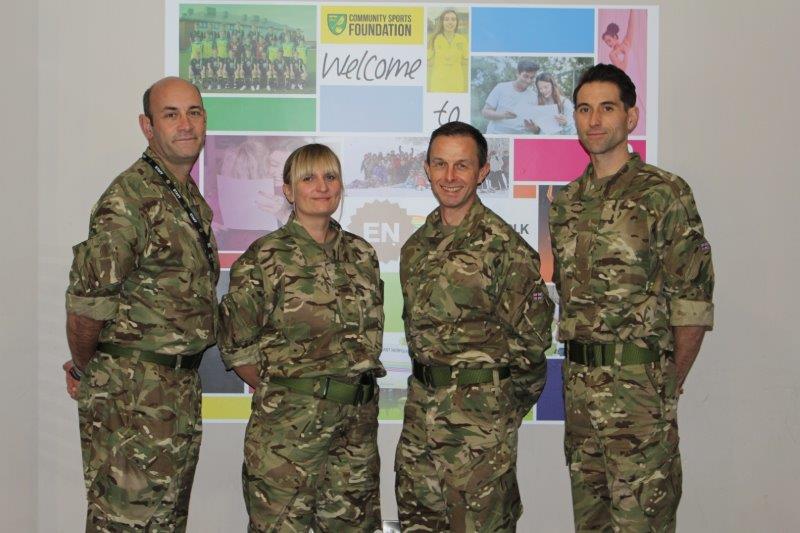 Norfolk Chamber of Commerce have included a article about the launch of a school’s Combined Cadet Force in their latest newsletter.

The Chamber is helping to raise awareness of the benefits to their member organisations in supporting the Cadet Forces. As a member of the Norfolk Chamber of Commerce, East Anglia RFCA’s Regional Employer Engagement Director has encouraged local Reserve Forces units to attend Chamber events to help businesses be more aware of the value that military training can bring to the workforce.

East Norfolk Sixth Form College is one of 30 schools that have been granted approval by the Ministry of Defence to set up a Combined Cadet Force (CCF) under the latest Cadet Expansion Programme allocation.

Six of those 30 schools most recently approved for a CCF are located in East Anglia; the five others being:

The East Anglia RFCA has a dedicated Schools Cadet Expansion Officer who has helped many of the schools set up their new Combined Cadet Force, including helping them assess their readiness to apply and helping schools to partner with more experienced CCF units.

The Combined Cadet Force (CCF) was historically popular only in Grammar Schools and fee-paying schools, but in the last decade the government has used LIBOR funds to open the opportunity up to more young people.

This youth organisation has much to offer. Cadets in the CCF develop personal attributes like leadership, confidence, resourcefulness and resilience. 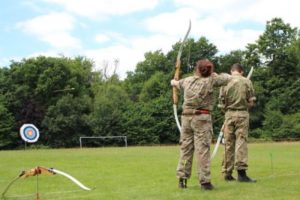 Cadets often train outdoors and can practice a wide variety of sports with the possibility of competing at a national level. Sports as diverse as mountain walking, canoeing, gliding, skiing and offshore sailing. 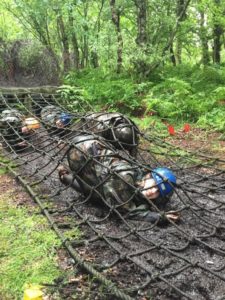 It’s big commitment for the cadets and their volunteer instructors. Cadets meet weekly in the evenings, and they’ll also train some weekends and go on residential trips in the UK and abroad.

He said, “The College is constantly developing innovative ways to improve student outcomes and engagement, as well as helping young people to explore new and exciting opportunities.”

Dr Simon Fox added: “Improving social mobility also sits at the heart of the work we do with our students, and this project aims to address this aspect as a key element. Having a CCF at the college matches these core aims, allowing us to expand provision outside the curriculum while also impacting on our students’ life chances in a meaningful way.”

The Norfolk Chamber of Commerce, in sharing the news article issued by East Norfolk Sixth Form College, is helping to raise awareness among their member organisations of the range of youth opportunities and innovative community engagement ideas, hopefully inspiring other businesses to champion their own initiatives.