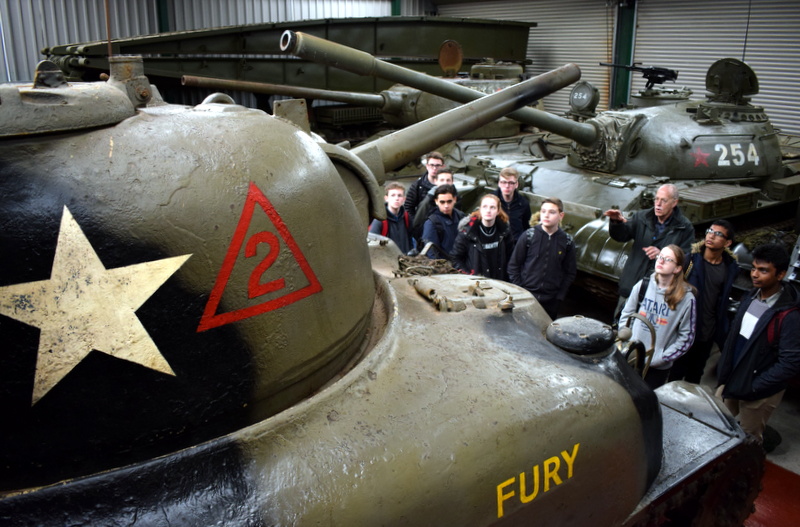 Air Cadets from King’s Lynn in Norfolk were treated to an exclusive tour of tanks from the Muckleburgh Military Collection at Weybourne.

During the February school half term holiday Gary Walker, a civilian instructor with 42F (King’s Lynn) Squadron RAF Air Cadets, organised a visit to the Muckleburgh Military Collection at Weybourne on the North Norfolk coast. Gary, a retired Army Major, is also a volunteer at the military collection and so was able to give the cadets privileged access to a number of the exhibits. 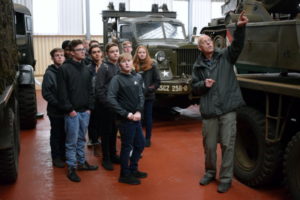 Extremely knowledgeable about all the exhibits, the cadets listened intently as he explained about the various types of guns, tanks, other vehicles and military hardware. Other interesting displays included RAF reconnaissance and RAF Air Sea Rescue. 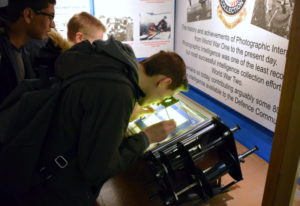 The Muckleburgh collection is the largest privately owned museum of its type in the UK.

Halfway through the tour, its owner and joint founder Sir Michael Savory caught up with the cadets to chat with them and ensure they were enjoying the visit. 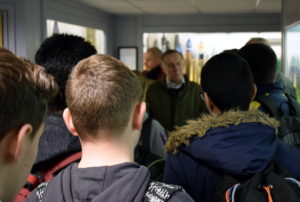 The day concluded with rides in military vehicles taking in a tour of this historic coastal camp during which the group were able to see close up the WWII coastal shore battery of anti-aircraft guns. 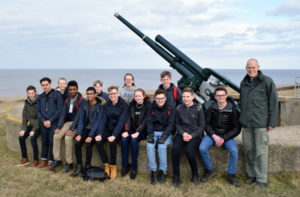