You are here: Home > Public News > Best Army Cadets in the country compete to name Champion Cadet
◄Back to News 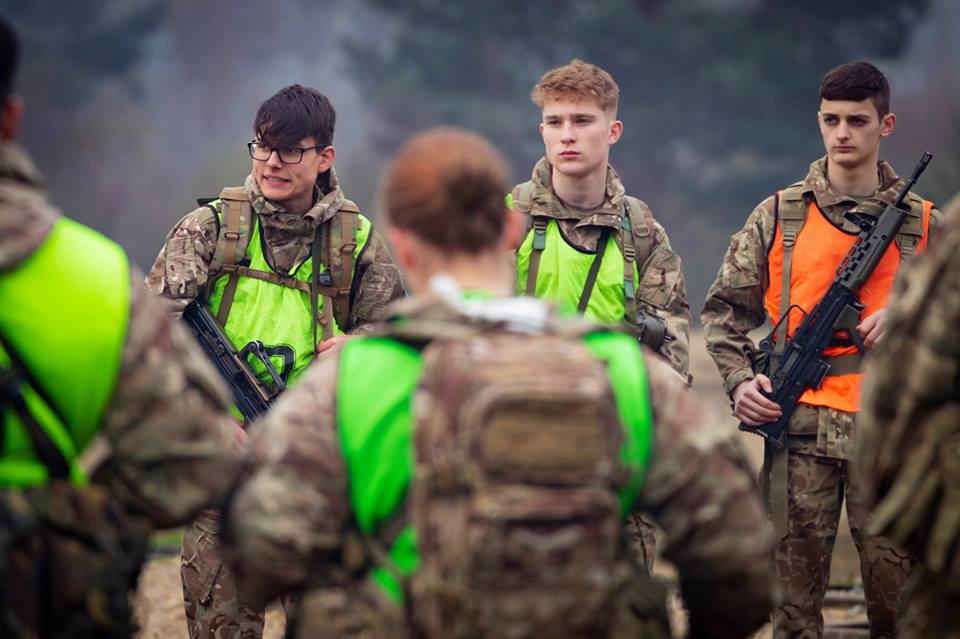 Every year, one cadet is chosen to represent their county to compete to become the top Army Cadet in the country at Champion Cadet.

During the Easter holidays, Frimley Park Cadet Training Centre runs an annual competition open to every cadet force in the UK. This year a Cadet from Norfolk ACF won Silver. 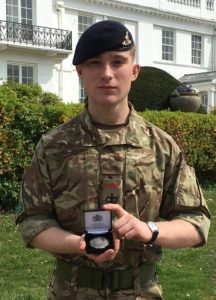 Norfolk ACF’s representative was BSM Hudson from Mousehold detachment in Norwich, who competed against higher ranking and more experienced cadets. He was selected from  senior cadets who took part in this year’s 7 Brigade Combat Cadet competition by the Cadet Training Officer and Officer-in-Command Senior Cadet Training Team.

During the final parade on the 4th day of the competition, the top three cadets were announced. This is the first year that the organisers have introduced Gold, Silver and Bronze awards; in the past there has only been one trophy awarded.

He will be considered for Cadet RSM, a very prestigious appointment, along with other suitable candidates when the Commandant’s selection board sits in July. He is also planning to complete his Gold Duke of Edinburgh award and will be attending Annual Camp this summer. 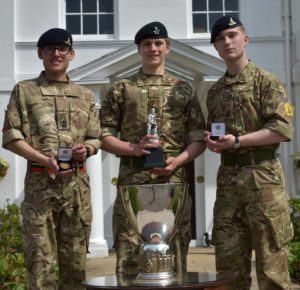