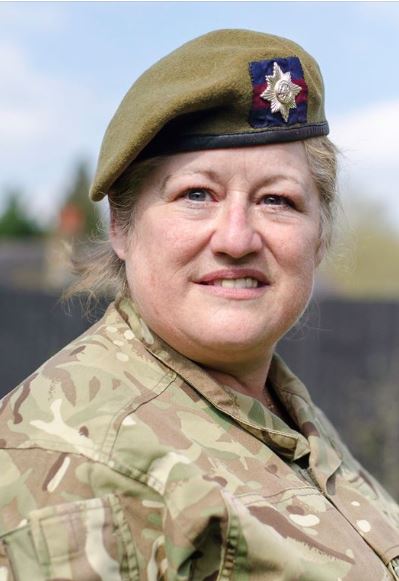 The Testimonial on Vellum is awarded where someone has put themselves in considerable danger to save, or attempt to save, someone else.

Tina came to the assistance of a fellow horse rider who became trapped under a horse. Tina herself was kicked by the horse but was not deterred from trying to prevent further injury to the pinned rider. Tina told another rider to call an ambulance and a vet and to go to the nearby stables a mile away to guide the rescue party to the spot as there was no vehicle access. The emergency services arrived on foot an hour later. The injured rider was taken to hospital.

The Commandant of the Beds & Herts Army Cadet Force where Tina volunteers, Col. Andrew Every, said: “This was an incredible act of bravery and Tina was injured in the process. Both I and the whole of Beds & Herts ACF are very proud of her. Very well done indeed and a richly deserved award.”

Cadets and Adult Volunteers in the Cadet Forces are often in the news for their selfless and brave acts. That they have access to regular first aid training is only part of why they step forward when others do not. The framework of the Cadet Forces instills a sense of civic responsibility that benefits their communities and our wider society.

Often they are unsung heroes but anyone can make a nomination to the Royal Humane Society to shine a light on these brave and selfless acts.