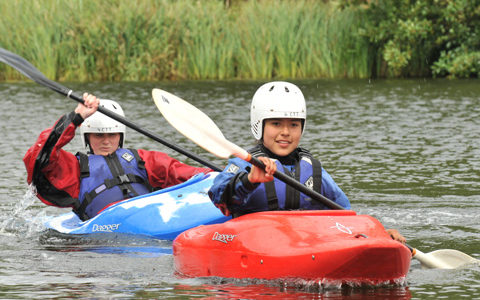 The aim is to significantly increase the number of young people able to access the cadet experience.

Schools with cadet units reported seeing benefits that go beyond the unit, propagate throughout the school and into the community:

There are two different types of cadet units that can be set up under School Cadet Expansion in a school, a Combined Cadet Force (CCF) unit, and a Sea Cadets unit.

You can check eligibility, find out about funding, setup requirements, and apply directly through the GOV.UK Guidance page.

Contact Andy for help with setting up a unit: